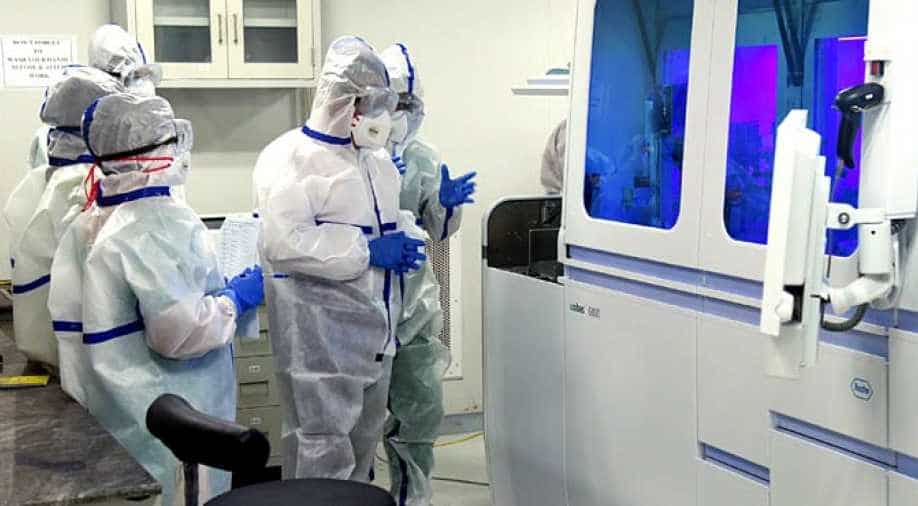 A three-judge bench of the Supreme Court while hearing the lapses in proper treatment of COVID-19 patients rapped the state governments for its lack of "care and concern" shown to dead bodies.

"Dead bodies are being put like this, what is this going on?' Justice Shah asked the states.

India's top court said that the government hospitals aren't giving due care and concern to the bodies with the patients' families not even informed about the deaths.

In some cases, families haven't been able to attend the last rites, India's highest court said.

India's apex court issued notices to state governments including Delhi and the capital's LNJP hospital seeking a reply on the matter.

The court asked the Chief Secretaries of states to look into the situation of patient management system and submit a status report.