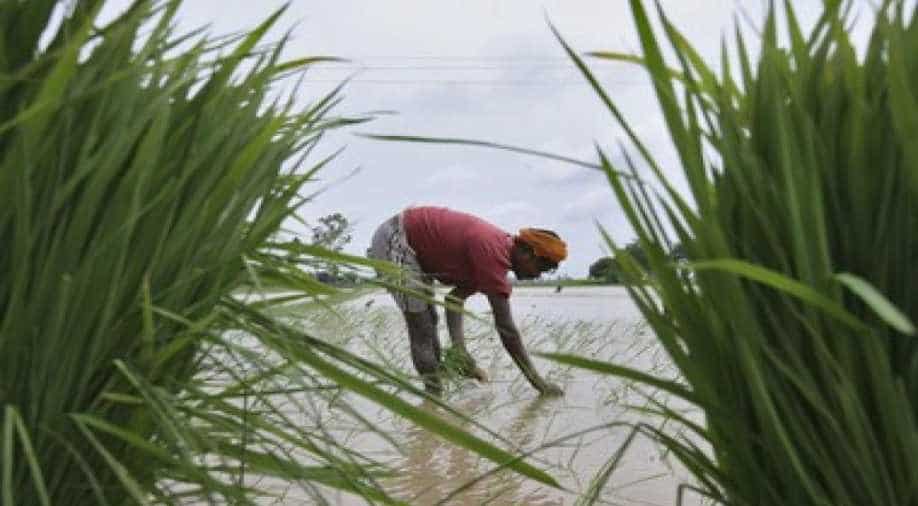 Thousands of farmers are now worried about the unprecedented labour shortage that will make it tougher to get mechanical harvesters to fields or even pluck by hand crops expected to mature in mid-April.

Prime Minister Narendra Modi last week imposed a pan-India 21-day lockdown in view of the spike in coronavirus cases. While the move has been touted as a very intelligent and proactive measure on India's part, it's ill-effects are also nagging the Indian government.

One of them is a severe shortage of labour -- which stands to hobble harvesting of winter crops in the world's second largest producer of staple foodgrains such as wheat.

India has forecast wheat output at a record 106.21 million tonnes this year, and farmers are likely to produce 7.8 million tonnes of rapeseed. But this stands questionable in the face of shortage of manpower.

The farms in Punjab, Haryana and Uttar Pradesh rely on labourers from eastern India, but most of them returned home to their villages after the lockdown began on March 24, fearing the virus and facing wage disruptions.

Thousands of farmers are now worried about the unprecedented labour shortage that will make it tougher to get mechanical harvesters to fields or even pluck by hand crops expected to mature in mid-April.

Even if farmers somehow manage to bring in the harvest, they next face the struggle of taking produce to market, with few trucks available to carry large volumes.

The labour shortage would also severely cripple wholesale markets and even bring them to a grinding halt. Besides farmers of wheat and rapeseed, vegetable and horticulture growers will also struggle to sell their produce.

India's coronavirus tally now stands 1,251 infections with 32 deaths from the virus, which has caused nearly 800,000 cases worldwide, with more than 38,800 deaths.