Cong to protest outside Raj Bhavans across the country on Monday 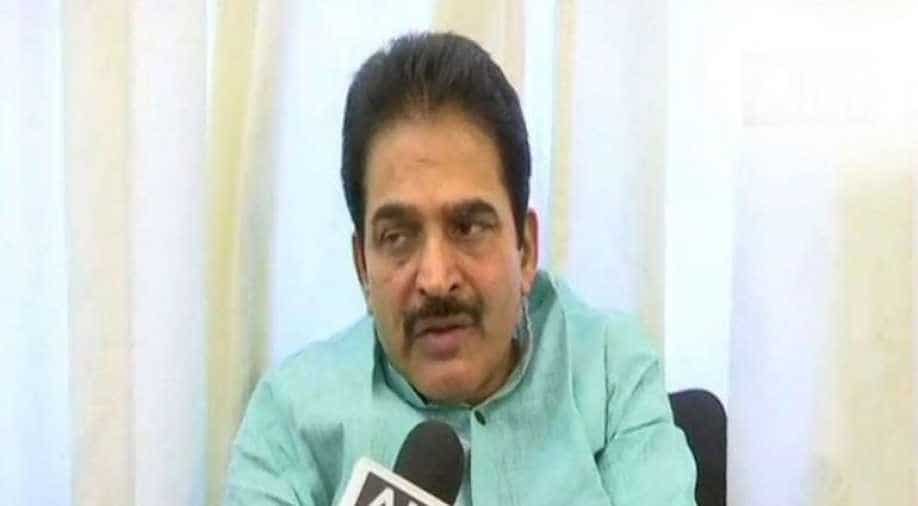 All India Congress Committee general secretary KC Venugopal alleged in a statement that the very basic constitutional and democratic frame of the nation is facing an unprecedented attack from the BJP.

Congress on Saturday announced that it will be holding protests outside different Raj Bhavans across the country on July 27 against the saffron party's alleged attempts to topple its democratically elected governments.

All India Congress Committee general secretary KC Venugopal alleged in a statement that the very basic constitutional and democratic frame of the nation is facing an unprecedented attack from the BJP.

"Democratic institutions, constitutional values and institutions are being subverted and subjugated in a dangerously premeditated manner, with democratically elected opposition governments in one state after another being toppled by the BJP, using money, intimidation and blatant misuse of constitutional bodies and functionaries," he said.

"Horse trading to topple democratically elected governments has become the normal. What is more deplorable is that, at a time when the entire country is reeling under the Covid-19 pandemic, floods and severe economic and financial difficulties, the BJP is going all out to unsettle elected governments - in the process derailing governance and preparedness to handle COVID and other pressing issues," he also alleged.

In this context, the Congress party has decided to launch nationwide protests in front of different Raj Bhavans against these "anti-democratic and anti-constitutional actions" perpetrated by the BJP, he said.

The BJP and its leaders are playing their "dirty game" to topple one of the "most efficient" state governments which has received praises from across the globe for successfully handling the COVID-19 pandemic, the Congress leader alleged.