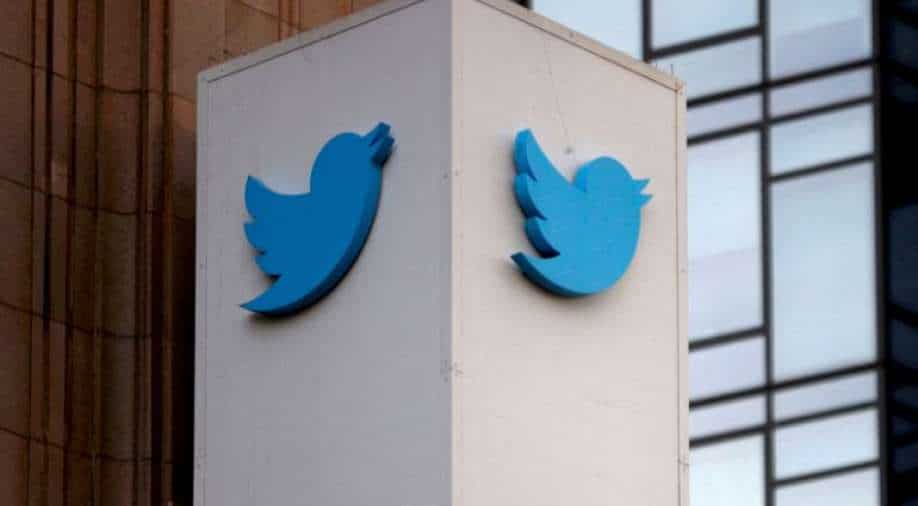 The Indian government on Tuesday said that all Internet intermediaries and social media platforms have to comply with the law of the land, after Twitter moved the Karnataka High Court against its order to take down some content on its platform.

Following Twitter's petition to the Karnataka High Court challenging a court decision for it to remove some content from its platform, the Indian government declared on Tuesday that all Internet intermediaries and social media platforms must adhere to the law of the land.

In a tweet, Rajeev Chandrasekhar, the minister of state for electronics and information technology, stated that all overseas middlemen and platforms have the right to seek legal action and judicial review in India.

"But equally, all intermediary/platforms operating here have an unambiguous obligation to comply with our laws and rules," Chandrasekhar posted.

"Be it any company, in any sector, they should abide by the laws of India," IT Minister Ashwini Vaishnaw stated.

On the basis that the content blocking orders from the IT Ministry do not meet "the test of the grounds provided under Section 69A of the IT Act," Twitter had earlier in the day filed a petition with the Karnataka High Court to challenge the Indian government's order to remove some content from its platform.

In its writ petition, Twitter claimed that various accounts and pieces of content that were subject to the blocking orders were either "overbroad and arbitrary," failed to notify the "originators" of the content, or were "disproportionate" in a number of instances.

The IT Ministry had threatened Twitter with harsh consequences in a letter from June if it disregarded some requests for content removal.

Twitter has now asked the court to overturn these blocking orders in order to obtain judicial review of some of the content that is included in them.

In India, Twitter has more than 24 million users. Its effort to obtain a judicial review of the content that is in question is seen as a part of its conflict with the government. Government requests for Twitter to remove content have mostly been ignored.

In the event that Twitter executives lose their legal protection, they may face fines and sentences of up to seven years in prison for user-caused IT law violations. In response, Twitter filed legal challenges to several of the restraining orders.

New IT regulations mean that social media networks are now held more liable for user-generated content. Additionally, they require the appointment of Indian grievance and compliance officers and work with law enforcement organisations to remove content.