China to not recognise personal moves of 14th Dalai Lama on his successor: Wang Neng Shang to WION 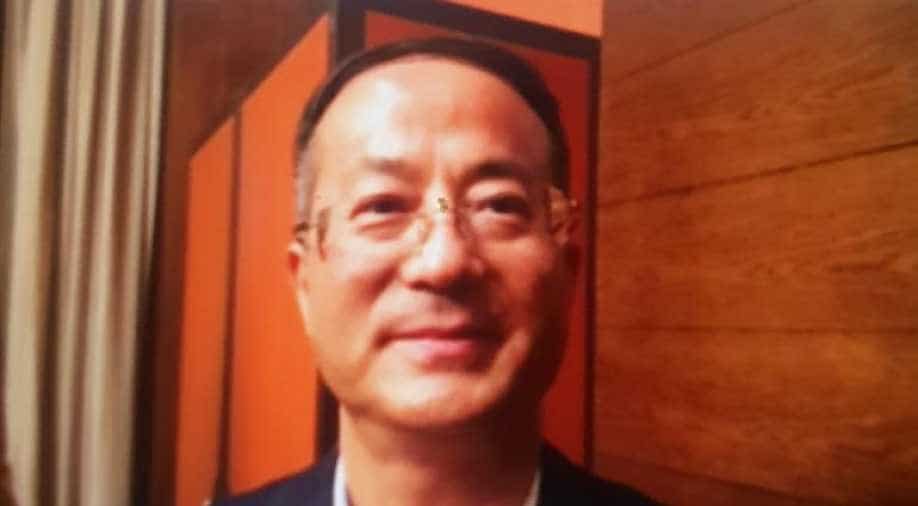 'On reincarnation of Dalai Lama, the position of the Chinese government is clear. It is not his personal decision to make,' Wang Neng Shang said.

A Top Chinese government official in Tibetian Autonomous region has said that China will not recognise any personal moves of 14th Dalai Lama on his successor.

WION: How do you see India China ties?

Wang Neng Shang: Both India and China are ancient civilisation in the east and we are the two largest developing countries in the world. Two peoples of China and India are connected by traditional friendship and similar historic reason, which is a foreign invasion and in history, we have enjoyed friendship and supported each other. Now in the new era, we are happy to see that India has made great strides, in economic development, cultural prosperity and improving people's livelihood, in particular, high tech industry India's progress has impressed the world.

On part of China, we under the guidance of the Xi Jinping thought of socialism with Chinese Characteristics for the new era in building socialism with Chinese features and to realise common prosperity. Our two countries share a common interest as we are bounded by our common history and brilliant civilization and we are working towards the same goal. Leaders of our both countries have met at multiple occasion time, they are carving the future of our ties. Very happy and looking forward to closer cooperation between our two countries and people in promoting national development and overcoming challenges.

WION: Who after the current Dalai Lama, because people in Dharamshala and people in Bejing have different views?

WION: Are there any talk currently on between Dalai Lama and China government as it happened in 2011?

Wang Neng Shang: We do not have any information about that. If there are going to be any talks, the information will be released.