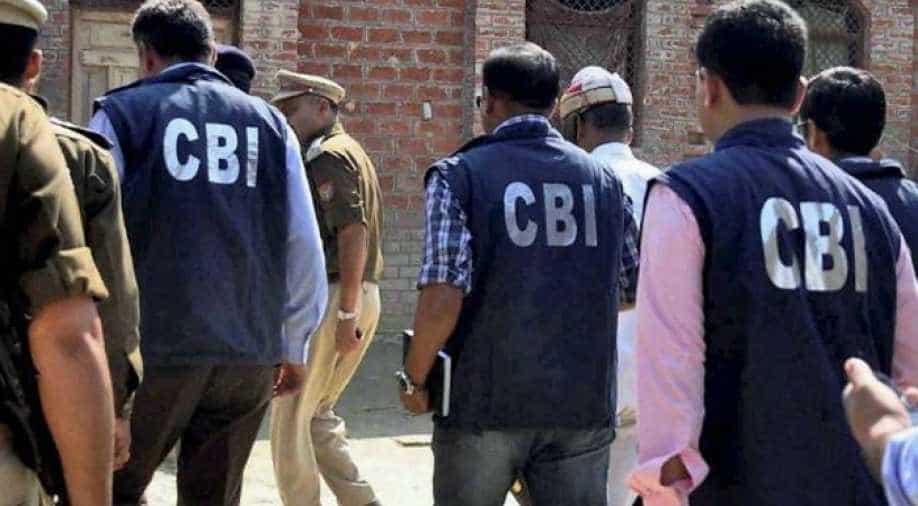 The CBI on Friday filed a petition in the Supreme Court challenging a 2005 order of the Delhi High Court quashing all charges against the accused persons in the politically-sensitive Rs 64 crore Bofors pay-off case.

The agency filed the appeal against the May 31, 2005 decision of the high court by which all the accused persons including Europe-based industrialists Hinduja brothers were discharged from the case.

The filing of the appeal assumes significance as recently Attorney General K K Venugopal had advised against going for the petition after 12 years of delay.

However, sources said that the law officers after consultation were in favour of the appeal as the CBI placed some important documents and evidence to challenge the high court order.

Advocate Ajay Agrawal, who contested the 2014 Lok Sabha election from Rae Bareli against the then Congress president Sonia Gandhi, has also filed an application seeking recusal of Chief Justice Dipak Misra from hearing the matter.

During the last hearing on January 16, the bench had asked Agrawal to explain his locus in filing the appeal and satisfy it how could the matter be entertained at the instance of a third party.

Later, he filed an application seeking the CJI's recusal alleging that the chief justice was "prejudiced" and "bent upon" dismissing the case without going into the merits.

The Rs. 1,437-crore deal between India and Swedish arms manufacturer AB Bofors for the supply of 400 155mm Howitzer guns for the Indian Army was entered into on March 24, 1986.

Swedish Radio on April 16, 1987, had claimed that the company had paid bribes to top Indian politicians and defence personnel.

The CBI on January 22, 1990 had registered the FIR for alleged offences of criminal conspiracy, cheating and forgery under the Indian Penal Code and other sections of the Prevention of Corruption Act against Martin Ardbo, the then president of AB Bofors, alleged middleman Win Chadda and the Hinduja brothers.