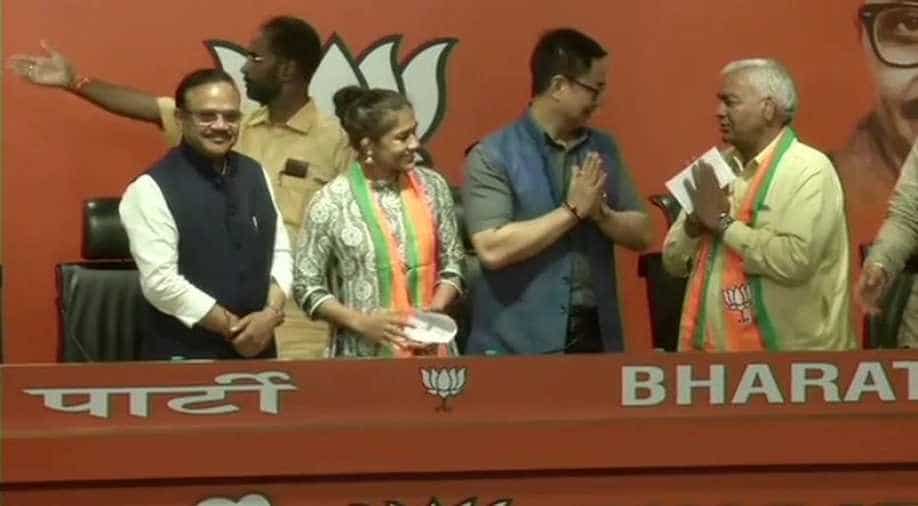 The party has fielded two candidates from the Muslim community in the Mewat region and the first list of 78 candidates also has nine women.

First list of 78 BJP candidates for the ensuing General Elections to the Legislative Assembly of Haryana. https://t.co/jO0jOshg7m pic.twitter.com/aJIVX66XI7

The BJP has denied party ticket to two ministers -- Vipul Goel (Faridabad) and Rao Narbir Singh (Badshahpur) and five other MLAs. Thirty-eight sitting MLAs have been given the ticket once again.

Latika Sharma has been named to contest from Kalka seat, whereas Ambala City seat will be contested by Aseem Goel. Gyan Chanda Gupta will be fighting to represent Panchkula seat in the Assembly.

The names were approved by BJP`s Central Election Committee at a meeting here on Sunday.