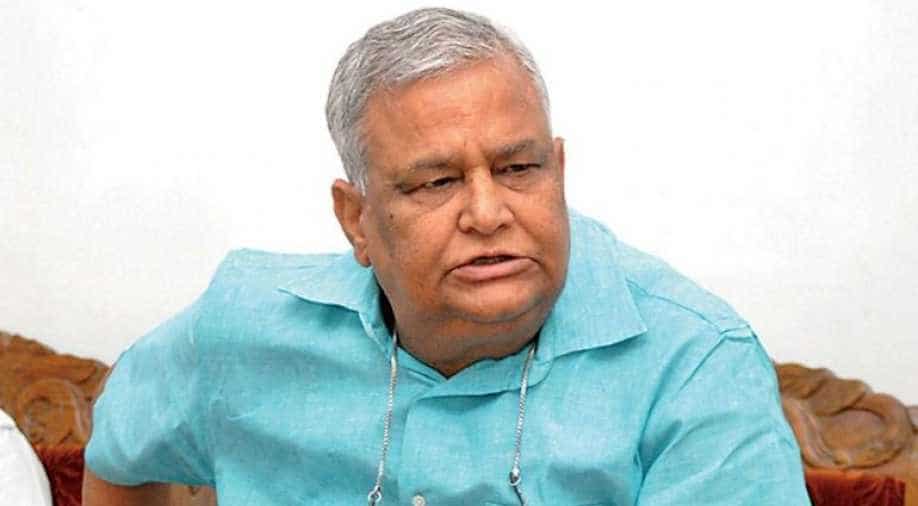 A BJP lawmaker on Tuesday gave a Zero Hour notice in the Rajya Sabha over the forced conversion of Hindus in Pakistan.

The Zero Hour denotes the time immediately following the Question Hour in both the Houses of Parliament.

During this hour, parliamentarians can raise matters of great importance without the mandatory ten-day notice. The lawmaker`s move comes after a large number of Hindus and Sikhs gathered in Jacobabad city of Pakistan`s Sindh province on July 12, to protest against the forced conversion of Hindu girls.

On June 29, a Hindu teenage girl, Payal Kumari, was allegedly abducted by her teacher Kamran Soomor from Thatta in Sindh.

The protesters were holding banners demanding justice for Payal Kumari and asked for the introduction of legislation against forced conversions. They also condemned Prime Minister Imran Khan for not protecting the rights of minorities in the country.

Scores of protests are taking place across Sindh against the persecution of Sindhi Hindus, particularly the forced conversions of Sindhi Hindu girls.

Recently, a major protest was held in Islamkot town in which a large number of Hindu women carried out a protest march and raised their voice against forced conversion of Hindu girls and the misuse of the blasphemy law.

In February and March this year, Pakistan's Hindu leaders had highlighted the issue of the kidnapping of two sisters, Raveena and Reena. They were kidnapped and forcibly converted to Islam and then married to men in their forties in Dhaka town of Sindh`s Gotki district.