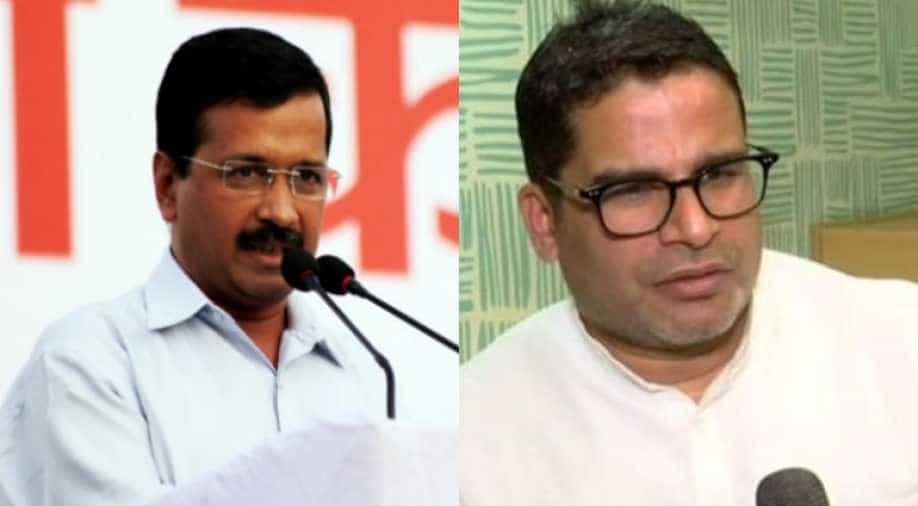 Ahead of Assembly polls due early next year in Delhi, Chief Minister Arvind Kejriwal on Saturday announced that political strategist Prashant Kishor's Indian PAC will manage the poll campaign of the ruling Aam Aadmi Party (AAP) in the national capital.

"Happy to share that IndianPAC is coming on board with us," Kejriwal tweeted.

Happy to share that @indianpac is coming on-board with us. Welcome aboard!

Kejriwal led his party (AAP) to a historic win by securing 67 seats in the 70-member Delhi Assembly during 2015 polls.

Kishor has earlier successfully managed the election campaigns of Prime Minister Narendra Modi in 2014, Bihar Chief Minister Nitish Kumar in 2015 and Punjab Chief Minister Amarinder Singh in 2017. He also led YSRCP to a landslide victory in Andhra Pradesh during the 2019 Assembly polls.

However, the political strategist's association with the Congress for the 2017 Uttar Pradesh Assembly elections could not ensure a win for the party which faced a disastrous defeat with the BJP winning a three-fourth majority.

Kishor, who is currently working with Mamata Banerjee and TMC in West Bengal, has also reportedly worked with Shiv Sena in the recently concluded Maharashtra Assembly polls.