American dream comes crashing down as over 200,000 H-1B workers face the threat of losing legal status by June 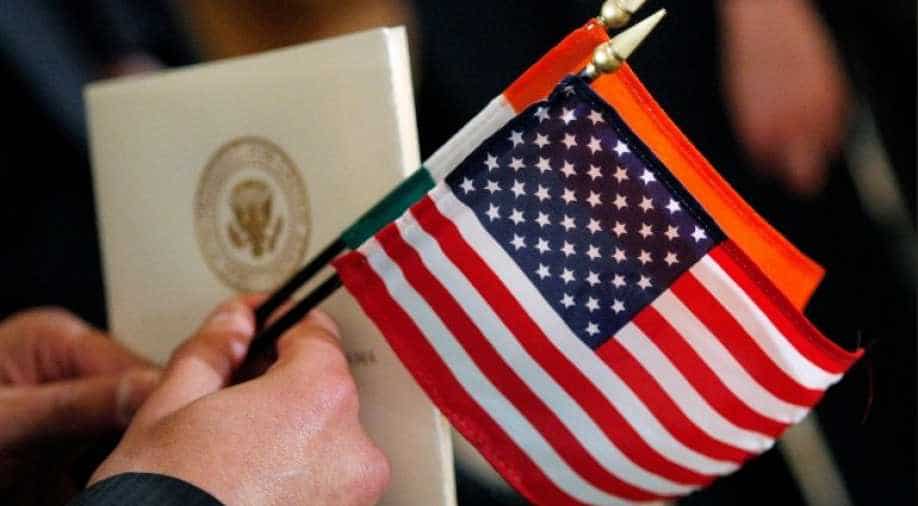 As many as 250,000 guest workers could lose their legal status by the end of June, according to Jeremy Neufeld, an immigration policy analyst with the Washington D.C.-based think tank Niskanen Center.

As the situation keeps getting worse in the US because of coronavirus, the economy has been on a downward spiral. A lot of people have lost their jobs due to the extended partial lockdowns. However, it is getting more problematic for people who are in the country on an H-1B visa.

As many as 250,000 guest workers could lose their legal status by the end of June, according to Jeremy Neufeld, an immigration policy analyst with the Washington D.C.-based think tank Niskanen Center. These workers are seeking a green card in the U.S., and about 200,000 of them on are on H-1B visas.

Thousands of other immigrants, who are not seeking resident status, may also be forced to return home if the visa issues are not solved in the next few weeks. As per the conditions of the H-1B visa, a specific company is responsible for paying a specific amount to the employee. However, furloughing employees, reducing their wages, and in some cases allowing them to work from home violates these visa requirements. The workers on H-1B visa are usually given 60 days, after termination, to find another job, transfer to a different visa or leave the country.

The same visa issues are rising even for the workers who have not lost their job but have to get their visas renewed during this pandemic.

In a letter sent to the State and Homeland Security departments on April 17, TechNet, a lobbying group whose members include Apple, Amazon, Facebook, Google and Microsoft, joined a coalition of trade groups calling for relief for foreign-born workers. The letter requested a delay in work authorization expiration dates until at least Sept. 10. “Without action, these issues will lead to hundreds of thousands of unfilled jobs and have profound negative economic effects,” the letter read, as reported ina. media organization.

The tensions have been rising in the country for all immigrants as Donald Trump, on April 20, tweeted that he planned a temporary ban on all immigration to protect American jobs, and announced an executive order blocking most people coming from outside the U.S. from receiving green cards for 60 days.

Some companies are trying to help their abroad-born workers by keeping them on the payroll and firing the US-born employees. Whereas some are doing the reverse and letting the abroad-born employees go or keeping them on furlough. However, there is risk in either approach, because employers who treat workers differently based on their immigration status expose themselves to potential discrimination lawsuits, according to immigration and employment lawyer Rebecca Bernhard, the partner at Dorsey & Whitney LLP.