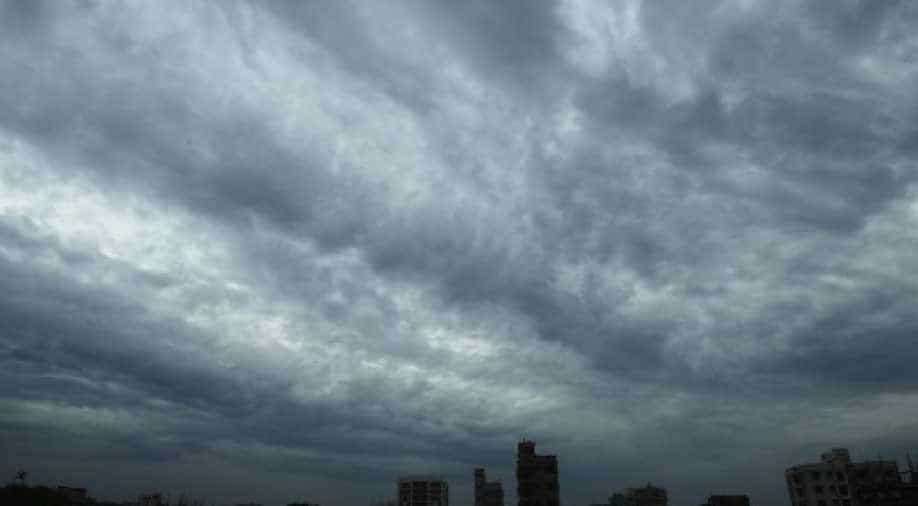 Indian forecasters are tracking the cyclone through the Doppler Weather Radar at Vishakhapatnam in Andhra Pradesh.

Rain and strong winds hit Digha in West Bengal ahead of cyclone Amphan which is expected to make landfall on Wednesday afternoon.

The state's capital Kolkata was also hit with rainfall. Authorities have deployed the National Disaster Response Force(NDRF) in West Bengal and Odisha with super cyclonic storm 'Amphan' approaching from Bay of Bengal.

The Indian Air Force is also on standby to deploy more teams. Authorities say this is the second super cyclone over the Bay of Bengal in two decades with the cyclone expected to make landfall on the West Bengal coast on Wednesday afternoon between Digha in West Bengal and Hatiya island in Bangladesh.

Indian forecasters are tracking the cyclone through the Doppler Weather Radar (DWR) at Vishakhapatnam in Andhra Pradesh.

Light rain also fell over Puri, Kendrapara, Jagatsinghpur and Khurda districts in Odisha. All fishermen in the area have been advised by authorities not to venture into the sea till May 21.

Odisha was earlier hit by cyclone 'Fani' on May 3 last year in which at least 64 people had died with extensive damage to the state's infrastructure.

As the cyclone approaches, the West Bengal forest department formed rapid response teams to ensure that tigers from Sundarbans in South 24 Parganas district do not stray into nearby human settlements after the landfall.