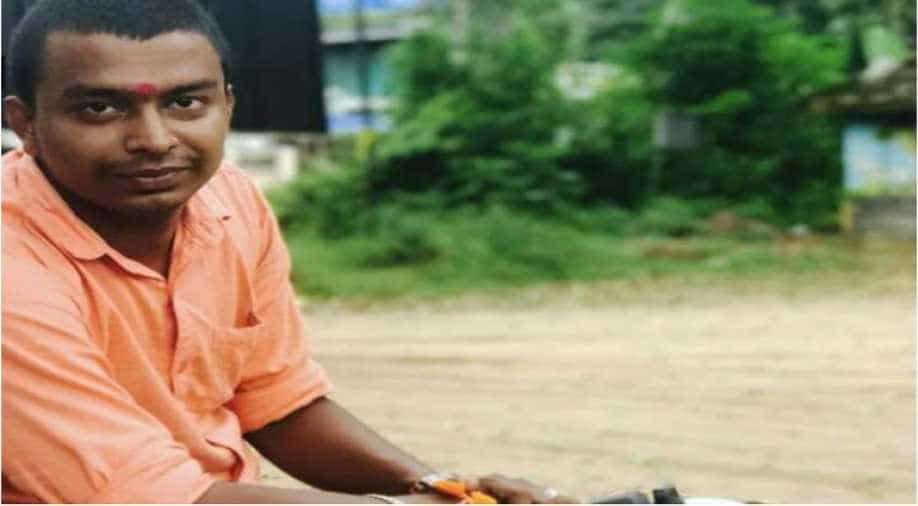 The BJP had called for a hartal in Kerala a day after the murder of an RSS worker, Anandan.

Several shops and business establishments were closed in Guruvayur and Manaloor towns in Thrissur district.

BJP has blamed the CPI(M) for his alleged killing.

The CPI(M) on the other hand has denied playing any role in the killing of the RSS worker.

The victim was attacked when he was riding a motorcycle.

He was an accused of the murder of a CPI(M) worker.

As many as 120 BJP workers have been killed in the state since 2001, BJP claims.