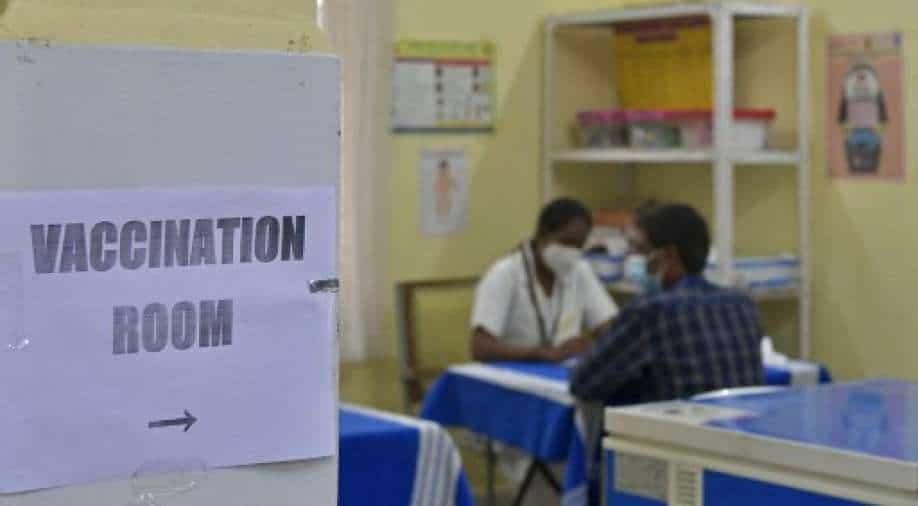 Karnataka's capital Bengaluru which has been hit hard due to the virus has vaccinated over 50 per cent of the population with the coronavirus vaccine, according to the CoWin portal data.

According to the state's health ministry, in the middle of the month, 38,34,843 had received the first dose in the city which is nearly 34 per cent of the population.

Bengaluru authorities have been trying to build "herd immunity" amid reports of a possible third wave hitting the country. At least over 5 million people have received the first dose of the vaccine in Bengaluru in a population of just over 9 million, reports say and 914,000 people have received both vaccine shots.

India's health ministry said on Tuesday that there is a continuous decline in cases since the peak in May with recovery rate at 96.9 per cent across the country.

Karnataka deputy chief minister C N Ashwath Narayan has asserted that all students studying in various higher education courses will be vaccinated in the next ten days.

Narayan informed that 60 lakh vaccines have been supplied to the state this month with the state preparing to battle the third wave. The deputy chief minister informed that oxygen generation capacity will be enhanced by 400 MT with oxygen storage capacity to be increased by about 2,500-2,800 MT.

The authorities have also been asked to increase the number of oxygenated beds to 84,000 from the existing 58,000.