3 killed in avalanche in J&K's Kupwara 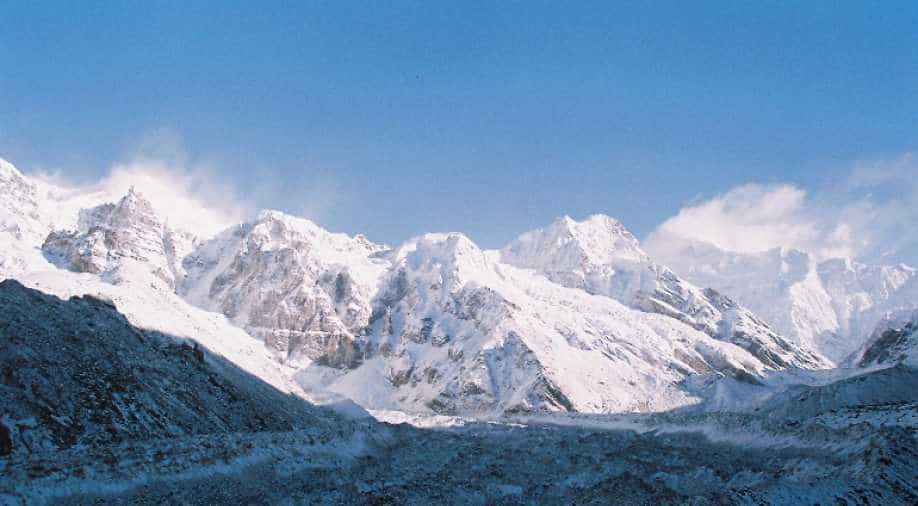 Three persons were on Saturday killed in an avalanche in Lashkote forest area in Jammu and Kashmir's Kupwara district.

They were identified as Bashir Ahmed, Ghulam Mohd and Lone Mohammed Altaf.

Two persons, Zameer Ahmed and  Mohammed Akbar, were rescued and have been shifted to a hospital.

Authorities in Jammu and Kashmir on Saturday issued a medium-danger avalanche warning and advised people to take precautionary measures after high-altitude areas of the state received fresh snowfall, an official said.

Higher reaches of the state have been receiving snowfall since last night and intermittent rainfall has lashed the plains, including the twin capitals Srinagar and Jammu.

The medium-danger avalanche warning has been issued for Baramulla, Gulmarg, Furkian-Z Gali, Kupwara-Chowkibal-Tangdhar and Bandipora areas of north Kashmir, an official said.

A low-danger warning has been issued for Poonch, Rajouri, Reasi, Ramban, Doda, Kishtwar and Udhampur districts of Jammu region, and for Anantnag, Kulgam, Budgam, Ganderbal, Kargil and Leh in Ladakh-Kashmir division.

The Jammu-Srinagar national highway, the only all-weather road linking the Valley with the rest of India, was also covered under the low-danger warning, the official said.