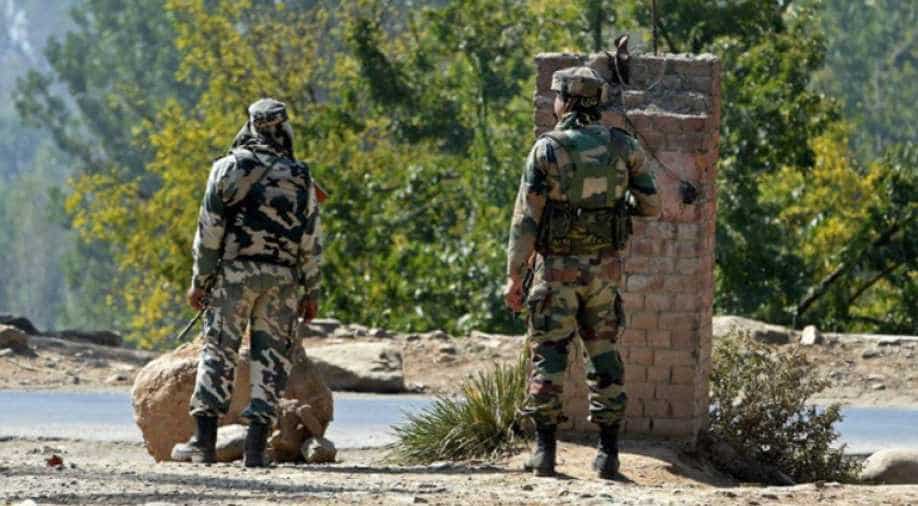 Twelve terrorists of Pakistan-based Jaish-e-Mohammed managed to sneak into Jammu and Kashmir on Friday, a security official said.

The terrorists have reportedly split into groups and, according to the security forces, could be planning large-scale terror strikes.

In the past, the terrorists sneaked into Jammu from the International Border in the plains, reached the national highway close by, and then carried out fidayeen attacks on Army and police camps.

This was seen in the daring Sunjwan attack besides similar audacious assaults last year.

However, the infiltration in Kashmir valley area from the LoC is a cause of alarm because the heavily forested area used to be an ingress route for the terrorists in the early 1990s.

Aggressive patrolling and real-time intelligence provided by local population had helped the security forces in keeping terrorists away from the area.