Injured in car crash, City's Aguero will not play Chelsea on Saturday 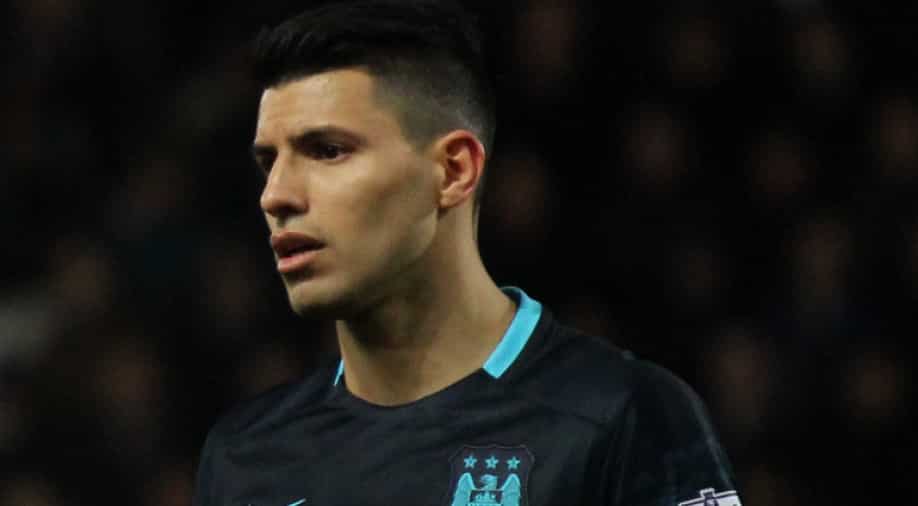 Aguero will not play on Saturday when City take on Chelsea in London. (Image Source: Wikipedia) Photograph:( Others )

The accident occurred in Amsterdam, Holland.

Aguero was returning to England Friday to have his injuries examined.

City will be playing Chelsea in London on Saturday.

"Sergio Aguero will be assessed by club doctors today after being involved in a road accident on Thursday. The City forward was in Holland on his day off and has sustained injuries," AFP quoted a statement from the club as saying.

City have since announced Aguero will not be playing on Saturday.

AFP reported Amsterdam Police as saying they had attended to a car accident on Thursday evening at around 11 pm after a "taxi-cab hit a lamp-post".

Amsterdam Police said there were two passengers in the taxi, but did not confirm their identities.