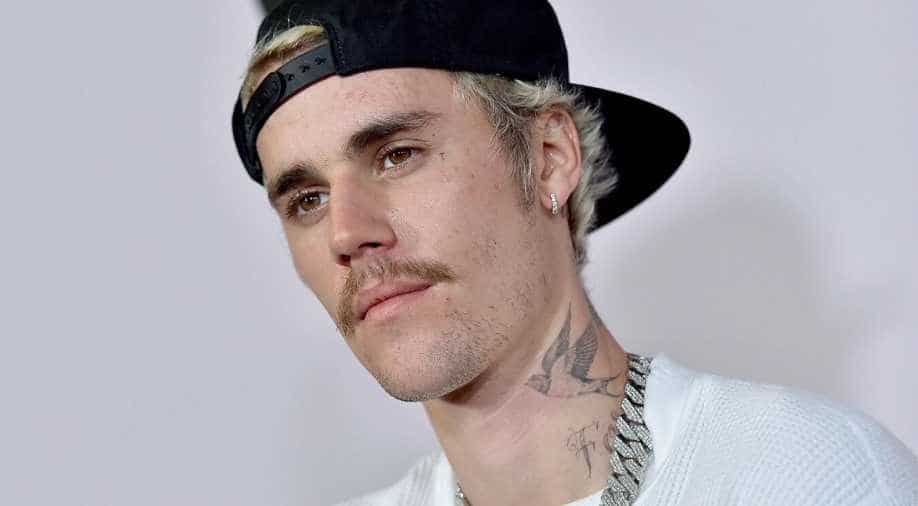 Justin Bieber performed a special 15-minute livestream concert from the rooftop of a Paris hotel to celebrate his new album ‘Justice’.

The special called ‘Live From Paris’ was streaming on the star’s YouTube channel.

Directed by David Ctiborsky, the live concert featured Justin Bieber and his live band performing on a roof at sunset. In the backdrop one could see landmarks like the Eiffel Tower visible.

Much to the surprise of his fans, Justin played several of his recent tracks, including ‘Hold On’, ‘Somebody’ and ‘Off My Face’. The final track that he played was ‘2 Much’ that happened to take place as sunset took place and lights in the Eiffel Tower glowing in the dark -- making it all extremely beautiful.