Watch: Full-length trailer of Tim Burton's 'Dumbo' is now out 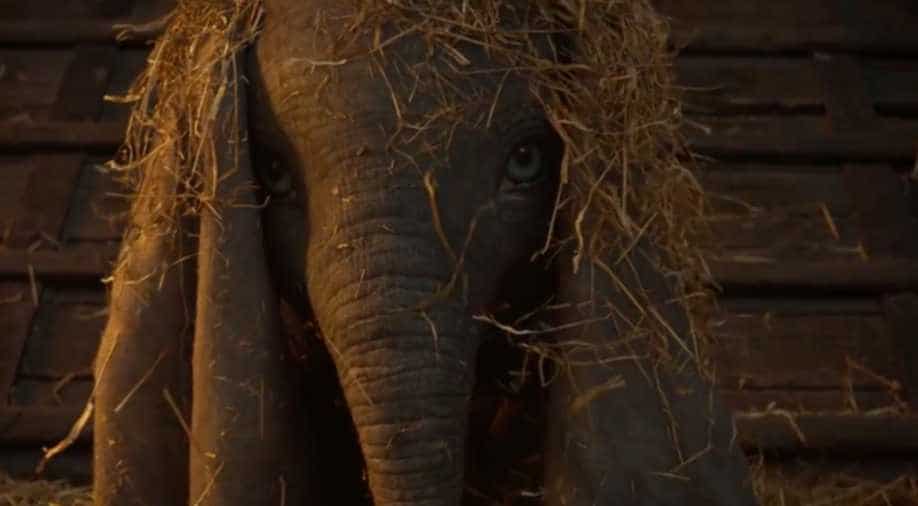 The first full-length trailer released for Tim Burton’s ‘Dumbo’ has it all from drama, emotions, action and of course some cute anime characters. A live-action remake of the 1941 animated classic film, Tim Burton directs a film with Michael Keaton, Eva Green, Colin Farrell and Danny DeVito playing the parts of V. A. Vandevere, Colette Marchant, Holt Farrier and Max Medici, respectively.

The screenplay of the film is penned by Ehren Kruger.

The trailer of the film pits Dumbo as an elephant with large ears who revives a struggling circus with a flying act. The circus, though, has plans for exploiting the animal, and he soon must strike out on his own.

Among some other additions to the script, the teaser promises that the new film will also have some deeper backstories for circus performers surrounding the star elephant.