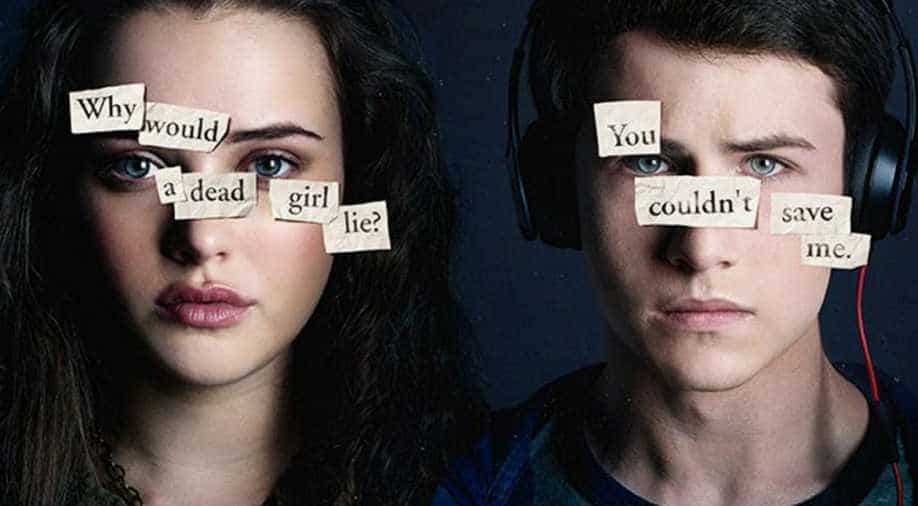 The show is created by Brian Yorkey and produced by singer Selena Gomez.

For all those who enjoyed and loved watching Netflix show ‘13 Reasons Why’ can now rejoice as the makers have finally announced the premiere date of the show’s next and last season.

‘13 Reasons Why’ will debut on June 5 and will be a wrap after that.

The date of the last season was revealed on the Twitter page of the show on Monday. In a video, the cast can be seen getting emotional in their reading of the show’s wrap. The video says: "On June 5, we say our final goodbye.”

Check it out here:

This show changed my life. Not just in terms of helping to fulfill my dreams as an actor, but in a deeper more impactful way. It changed the way I view things. So many things. It gave me more empathy. It gave me more courage. It gave me a family. A family that I'm going to miss not seeing everyday. My love runs deep for this show, for all who have been involved in creating it, and for all who have watched and supported. Our show has covered a lot of deep topics that are often hard to talk about. But keep having those difficult conversations. Keep listening. Keep loving each other. Keep changing the world. June 5th our final season of @13reasonswhy arrives on @Netflix Also this sooonngg! Every. Time. 🧅

The show ‘13 Reasons Why’ is a high-school drama based on Jay Asher’s 2007 novel of the same name. The first season saw Hannah Baker’s suicide as she leaved tapes for various classmates, making them guilty of abetting the suicide. The third saw school jock and sexual predator Bryce Walker being found dead making everyone at the school a potential suspect.

The show is created by Brian Yorkey and produced by singer Selena Gomez.