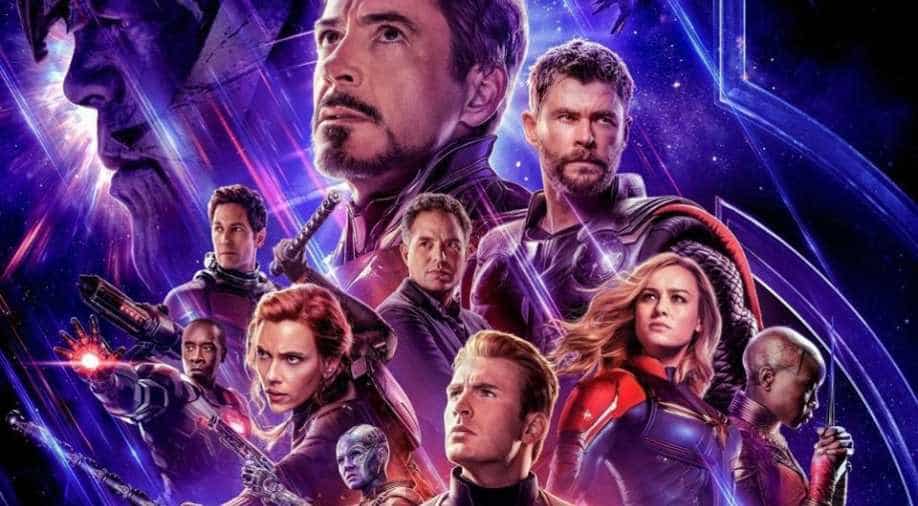 Ramiro Alanis broke the previous Guinness World Record for the most cinema productions attended of the same film, after screening the Marvel movie an insane number of times in theaters.

A man in Florida created a new record after watching Avengers: Endgame 191 times.

Ramiro Alanis broke the previous Guinness World Record for the most cinema productions attended of the same film, after watching the Marvel movie an insane number of times in theaters.

By June 14, 2019, Alanis had reached 116 viewings — or the equivalent of over 40 workdays watching the film — all while working as a supervisor at his family's construction business. At the time, he even told a local outlet his goal was to hit 200. Previously, the record was held by YouTuber NemRaps, who watched Avengers: Infinity War 103 times and inspired Alanis to surpass that feat.

"I had bought tickets to watch it five times on the opening weekend so I wouldn't miss a thing," he told CNN. "Then, I started going every single day, posting my rounds or views because I really love the film."

He added, "After seeing how Endgame was shattering records and making history, I decided to do it too."

Following its April 26, 2019 debut, Endgame became the highest-grossing film of all time, until Avatar reclaimed the title earlier this month when it was re-released in China.

With a run-time of 181 minutes, Alanis spent 576 hours, or 24 full days, watching the film.  However, all wasn't that easy. Alanis admitted he did have to give up a few things to set the record.

"The most difficult part about this attempt was giving up my social life with my family, the gym (I lost 16 pounds of muscle), and managing my work hours and screening times at the theaters," he said.