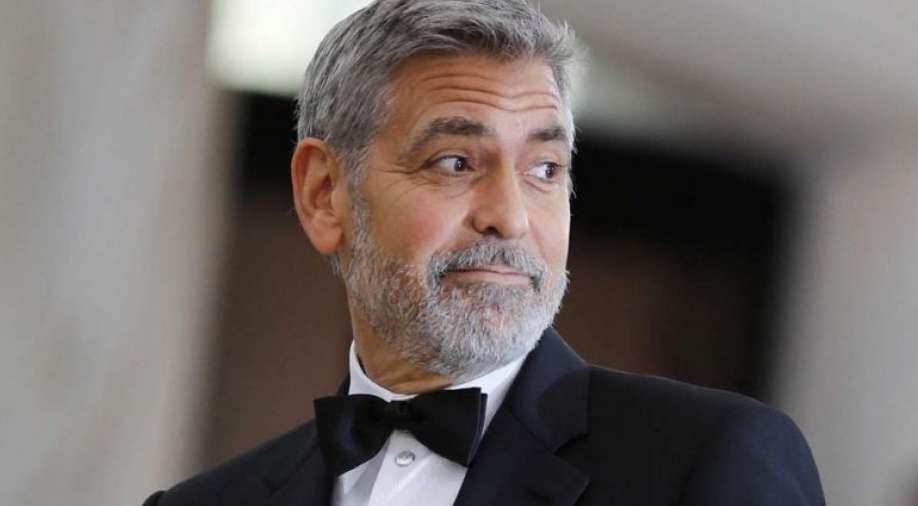 The Flowbee cuts hair and sucks up the clippings at the same time, which has led to its use by astronauts on long-haul space missions in the past.

Pandemic hair getting out of control? Take a tip from George Clooney: the Hollywood style icon has revealed he trims his signature silver locks with a Flowbee -- a quirky home-styling device that attaches to a vacuum cleaner.

The Flowbee has long been the butt of jokes since it appeared on late-night television infomercials in the late 1980s.

But in promoting his new movie, 'The Midnight Sky,' Clooney, 59, disclosed he was a long-time fan of the much-mocked gadget, when asked during a CBS interview if he had been cutting his own hair during the coronavirus lockdown.

"I've been cutting my own hair for 25 years," said the Oscar-winner, whose name is synonymous with red-carpet glamor. "My hair's really like straw, and so it's easy to cut. You can't really make too many mistakes."

"So, years ago, I bought a thing called a Flowbee, which when we were --" he said, at which point his stunned interviewer broke in with: "You did not!"

The Flowbee cuts hair and sucks up the clippings at the same time, which has led to its use by astronauts on long-haul space missions in the past.

It retails for around $50, and the company that makes it saw sales spike at the beginning of the pandemic earlier this year, as hairdressing salons were forced to shut their doors and millions of people stayed home.

And sales are likely to go up again after Clooney enthused in the interview, "Listen, man, it works!"