Sumeet Vyas and Ekta Kaul are getting married this year. Here are the details 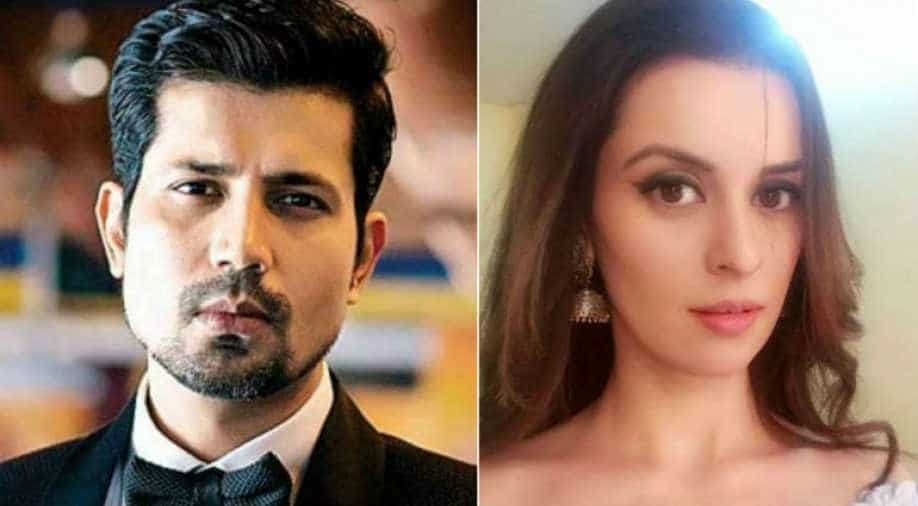 Sumeet Vyas and Ekta Kaul have been dating for the past one year. Photograph:( DNA )

'Veere Di Wedding ' star Sumeet Vyas is all set to tie the knot with TV actress Ekta Kaul soon. The couple has been dating for quite some time and will tie the knot in Ekta's hometown in Jammu on 15th September.

The actor who shot to fame with web series 'Permanent Roommates' confirmed his engagement news to a leading daily and said, "Ekta is a beautiful person. I decided to pop the question a few days ago and slipped a ring on her finger before she could change her mind! I am glad she loved it and has accepted my proposal. Unfortunately, I got the size of the ring wrong, which can be expected from a guy like me."

Ekta and Sumeet will have an intimate wedding in Jammu, the actress' hometown. The actor stated that he was overwhelmed by the love he's received from his soon-to-be in-laws. "My family really adores Ekta. When we met her folks in Jammu, we were floored by their love and hospitality. We were like, let's not try to compete with them. We are planning a warm and intimate wedding ceremony," said the actor.

This is Sumeet's second marriage. He was earlier married to actress Shivani Tanksale. The two finalised their divorce last year.

Sumeet and Ekta met on the sets of a TV show that they both were part of. The couple has been quite vocal about their feelings this past year and has shared numerous photos of each other on their social media pages.