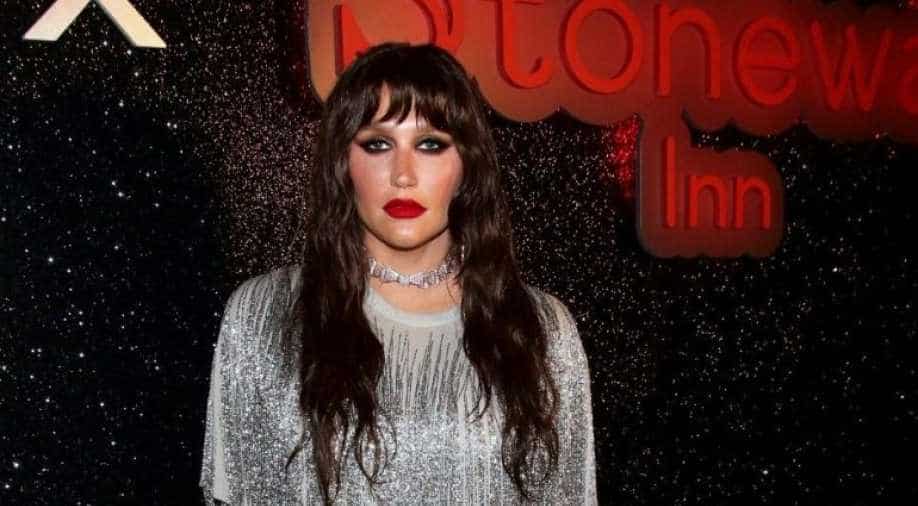 The singer had something to share with her fans as she moves into the year 2020 -- her new album.

The singer had something to share with her fans as she moves into the year 2020 -- her new album.

According to Billboard, the 32-year-old pop star on social media on Sunday revealed that her upcoming album -- High Road -- will be released on January 31, 2020.

She also told Billboard recently that her new makeup line, `Kesha Rose Beauty`, is going to be connected with her new album.

Kesha further mentioned that every shade [in the eyeshadow palette] would be a different song title, whether it`s old school, or yet to be released, and the light pink is an unreleased track.

"There`s a little story behind each shade," she added.