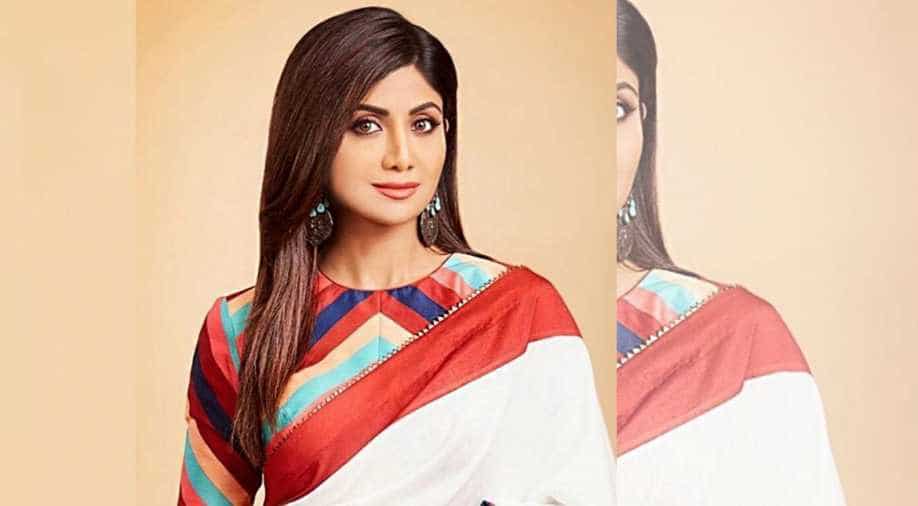 A Mumbai court on Tuesday discharged Shilpa Shetty in a 15-year-old obscenity case that involved her and Hollywood star Richard Gere.

A Mumbai court on Tuesday discharged Shilpa Shetty in a 15-year-old obscenity case that involved her and Hollywood star Richard Gere.

Ballard Pier Court Metropolitan Magistrate Ketaki M Chavan, while clearing the actress, noted in her order, that she had perused the case records particularly the complaint, and found that Shilpa Shetty was the victim of the alleged act by Gere.

The case was filed against the Bollywood actress and the Hollywood actor back in 2007 during a public event where the American star kissed her on the stage. The incident took place during a charity event to promote AIDS awareness.

The controversial and headline-grabbing incident involved Gere holding a surprised Shetty in his arms, arching over her and pecking her a couple of times in full public view at the AIDS awareness event.

Chavan further said that not a single element of any of the alleged offences are satisfied in the complaint against the actress, and no documents annexed with the charge sheet disclosed any act on her part to bring it within the purview of Section 34 (common intent) of the IPC.

After considering the records and hearing both sides, the court said it was satisfied that the charges against Shilpa Shetty have no grounds and hence granted the discharge.

Later, a complaint was filed by Bhoop Singh before a court in Rajasthan`s Alwar invoking offences under the IPC, IT Act and Indecent Representation of Women (Prohibition) Act after which an FIR was lodged, besides another complaint in Rajasthan and one in Uttar Pradesh.

Following a Supreme Court direction in a plea by Shilpa Shetty, the cases were transferred to the Mumbai magistrate court in 2017.

Seeking a discharge from the case, she said the only allegation against her was that she did not protest when Gere kissed her, but that does not make her a 'conspirator' or 'perpetrator' to the alleged offence. She also contended in her plea that the complaints against her were baseless and she was being targeted mainly due to her celebrity status.