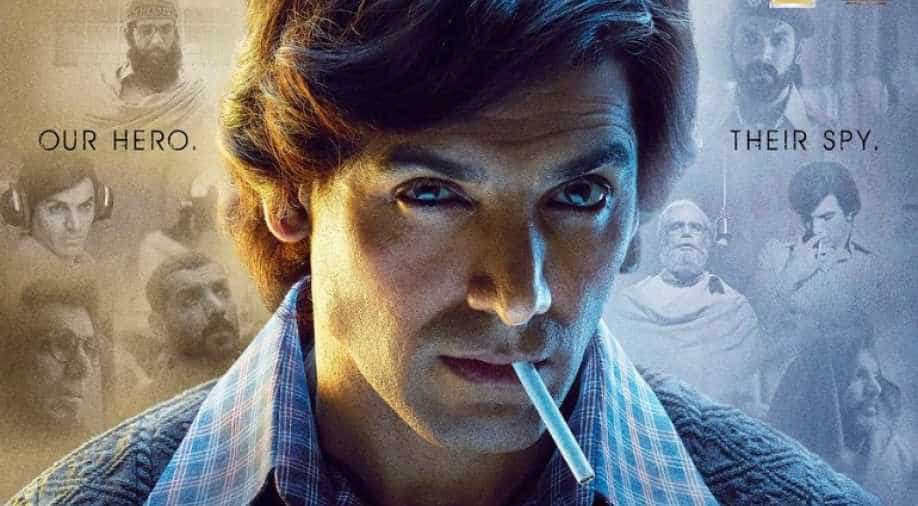 Set in 1971, right before the India-Pakistan war, the film directed by Robbie Grewal will remind you of 2018's big hit film 'Raazi'.

They couldn't have timed the release of the film better than this. John Abraham's latest film, 'Romeo Akbar Walter' has the actor playing an Indian spy who crosses the border and goes undercover in Pakistan as the two countries are on a brink of war.

Set in 1971, right before the India-Pakistan war, the film directed by Robbie Grewal will remind you of 2018's big hit film 'Raazi'  which was also based on similar lines.

His dharma was to protect his nation against all evils and enemies. Here’s presenting the trailer of ‘Romeo. Akbar. Walter’. In cinemas on 5th April. #RAWTrailerhttps://t.co/U9k3PpkcON

The trailer opens with Jackie Shroff saying 'We are on the verge of a war with Pakistan' - an emotion that resonates the sentiments of the people at present.

The film also stars Mouni Roy, Sikander Kher and Jackie Shroff. The film will be releasing in theatres on 5th April.