Rajinikanth's next film ‘Annaatthe’ to get Pongal release, January 2021 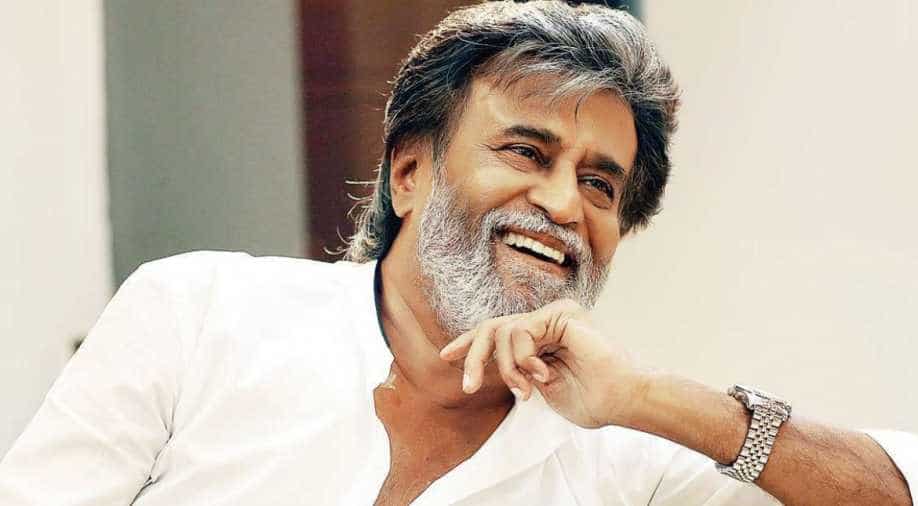 While the plot of the film is still under wraps, its is speculated that the film will be set in a rural background.

Rajinikanth starrer ‘Annaatthe’ gets a release date as makers announce that the film will come out on Pongal -- January 2021.

Directed by Siva, the film’s release date announcement was made by Sun Pictures Tuesday through a motion poster.

‘Annaatthe’ cast includes Keerthy Suresh, Khushbu, Prakash Raj, Soori, Satish and others. It is said that actor Meena will also play a role in the film.

The film’s music has been composed by D Imman.

For those unversed, 'Annaatthe' is a respectful way of addressing one’s superior and is considered to have its origins in the Madras dialect of the Tamil language. The title in Tamil has tilaks, indicating that Rajini probably might be playing some sort of don or an influential person in this film.

While the plot of the film is still under wraps, its is speculated that the film will be set in a rural background.