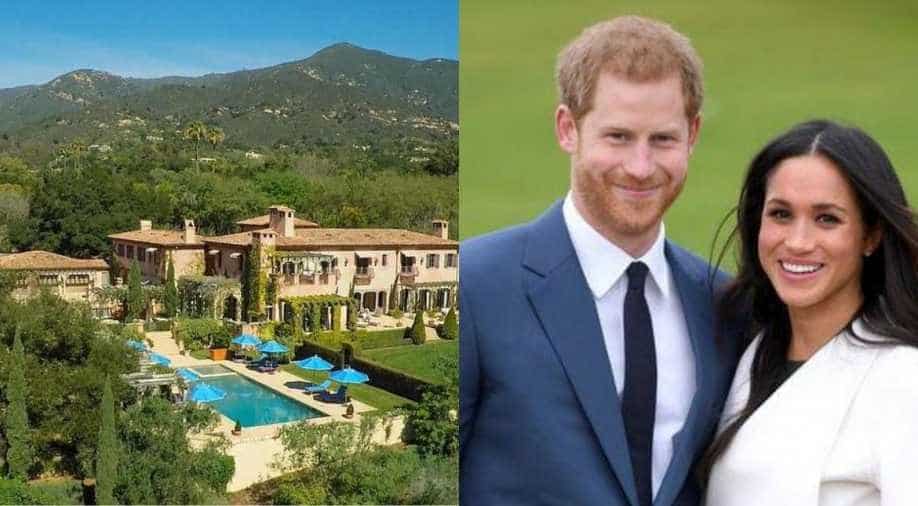 The Duke and Duchess of Sussex -- who quit frontline British royal duties this year -- were previously living in Meghan's hometown Los Angeles.

Prince Harry and Meghan Markle have purchased and moved into a new family home in Santa Barbara, an affluent seaside city outside Los Angeles, according to US media reports.

The Duke and Duchess of Sussex -- who quit frontline British royal duties this year -- were previously living in Meghan's hometown Los Angeles, where they became quickly embroiled in a legal battle with paparazzi over photos taken of their son Archie.

The pair "moved into their family home in July of this year" and have "settled into the quiet privacy of their community," a spokesperson said in a statement to AFP, without confirming the new location.

They "hope that this will be respected for their neighbors, as well as for them as a family," the spokesperson added.

According to People and Page Six, their new house is in Santa Barbara, a wealthy community 100 miles up the coast from Los Angeles which is also home to Oprah Winfrey and Ellen DeGeneres. 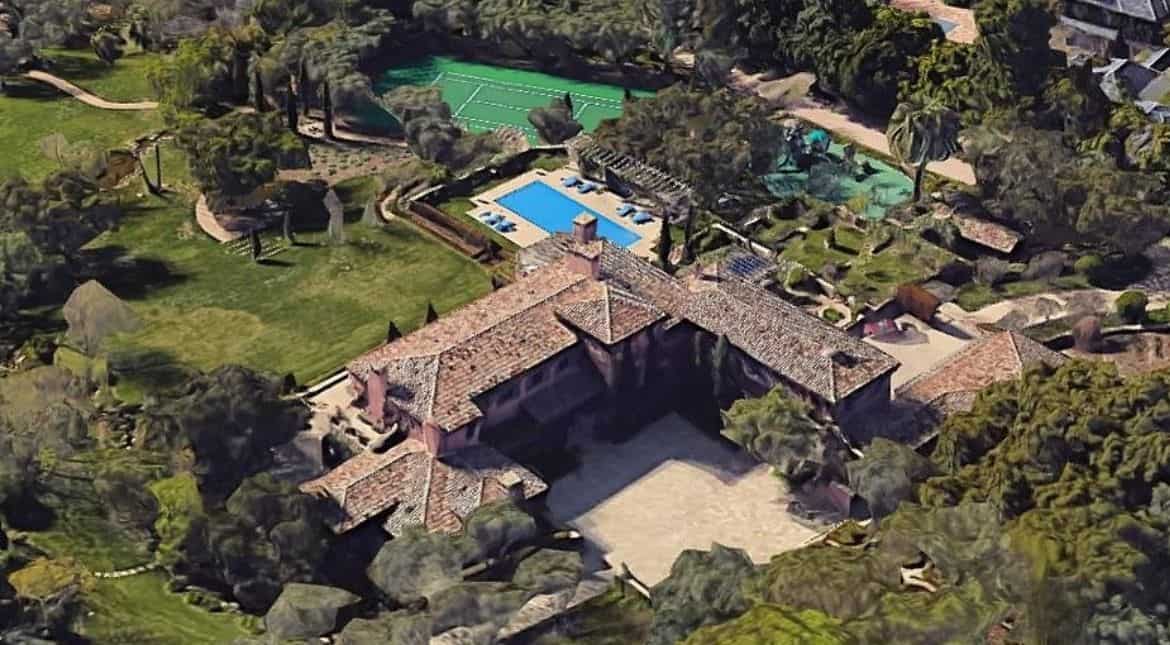 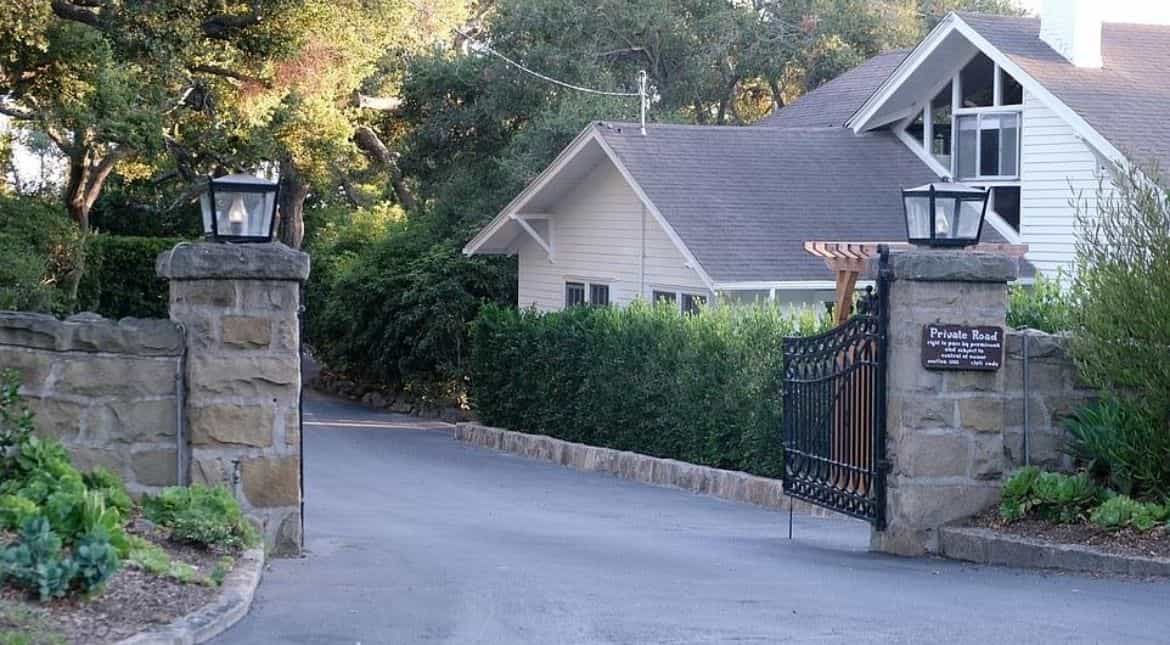 "This is where they want to bring Archie up, where they hope he can have as normal a life as possible," an anonymous source told Page Six. 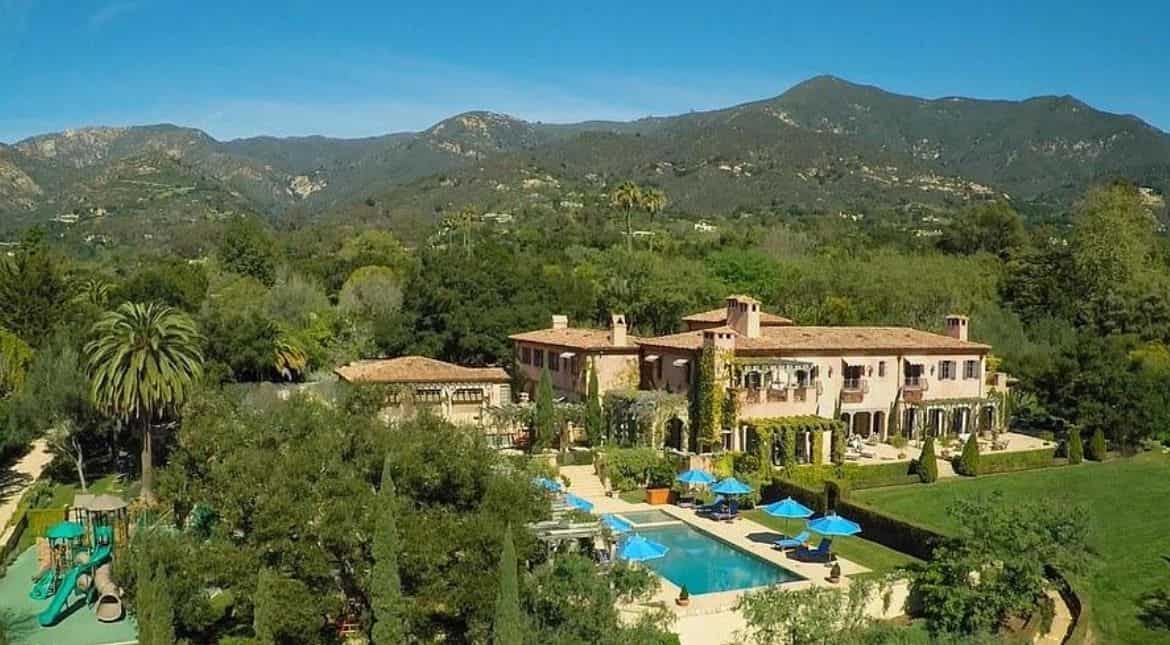 The pair filed a lawsuit last month in Los Angeles against paparazzi whom they accuse of taking pictures of their son without permission.

"The couple recently learned that someone is shopping photographs of their 14-month-old son, Archie, falsely claiming to have taken them on a 'recent' public outing 'in Malibu,'" the complaint, filed for invasion of privacy, said.

The snapshots were actually taken during "activities in the backyard of the residence, unbeknownst" to the couple, it said.

The couple were reportedly living at the Los Angeles home of media tycoon Tyler Perry at the time.

The Duke and Duchess of Sussex relocated to California via Canada after announcing in January that they intended to quit royal life and "work to become financially independent."

Markle and Harry have spoken of their desire to "to do something of meaning, to do something that matters," in California, where they plan to launch a wide-ranging non-profit organization named Archewell.

In April, they worked with a charity to hand out meals to chronically ill people in Los Angeles during the coronavirus lockdown.