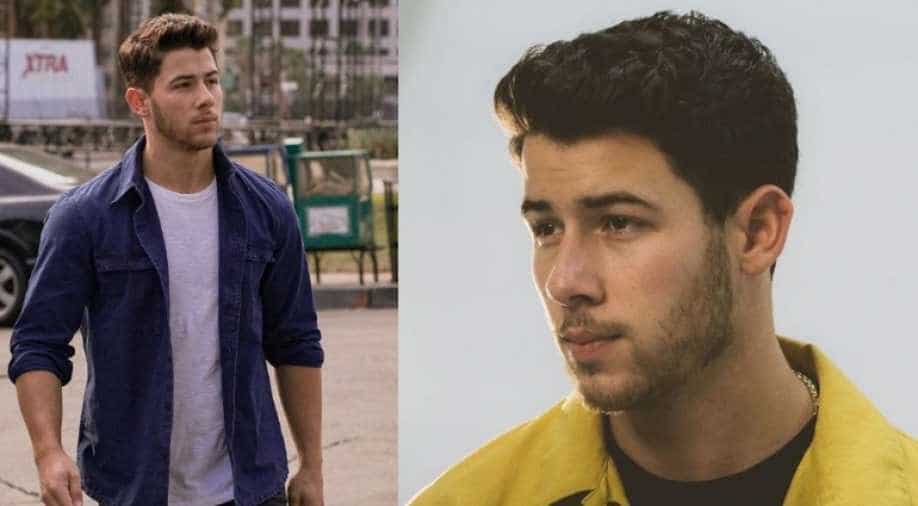 Dwayne Johnson, Kevin Hart, Jack Black and Karen Gillan are all coming back for the sequel.

Nick Jonas is all set to return for the sequel of the hit adventure film, 'Jumanji: Welcome to the Jungle'.

The 26-year-old actor-singer played the role of Alex Vreeke in the 2017 blockbuster that grossed over US$960 million at the global box office.

"Guess who's back... Let's go people! The #Jumanji sequel is on the way and I couldn't be more excited to bring Alex back to the big screen," Jonas wrote on Twitter.

Guess who’s back... Let’s go people! The #Jumanji sequel is on the way and I couldn’t be more excited to bring Alex back to the big screen 💪🏼 Full article is up at https://t.co/pRf3pD54WZ @jumanjimovie @KevinHart4real @TheRock @karengillan @jackblack pic.twitter.com/N2Ublm8ZVZ

Dwayne Johnson, Kevin Hart, Jack Black and Karen Gillan are all coming back for the sequel, which will be once again directed by Jake Kasdan.

They will be joined by veteran actors Danny DeVito and Danny Glover, while 'Ocean's 8' star Awkwafina is in final negotiations for a significant role, reported Variety.

'Jumanji: Welcome to the Jungle' followed a group of four teens transported into the world of Jumanji, where they turn into their adult avatars.

The setting is now a video game instead of a board game, on which the book and original 1995 film, featuring Robin Williams, were based.

Scott Rosenberg, Kasdan and Jeff Pinkner have penned the script of the sequel, which will bow out on December 13 this year.