Nawazuddin Siddiqui: I will never join politics. I am an artist and will continue to be all my life 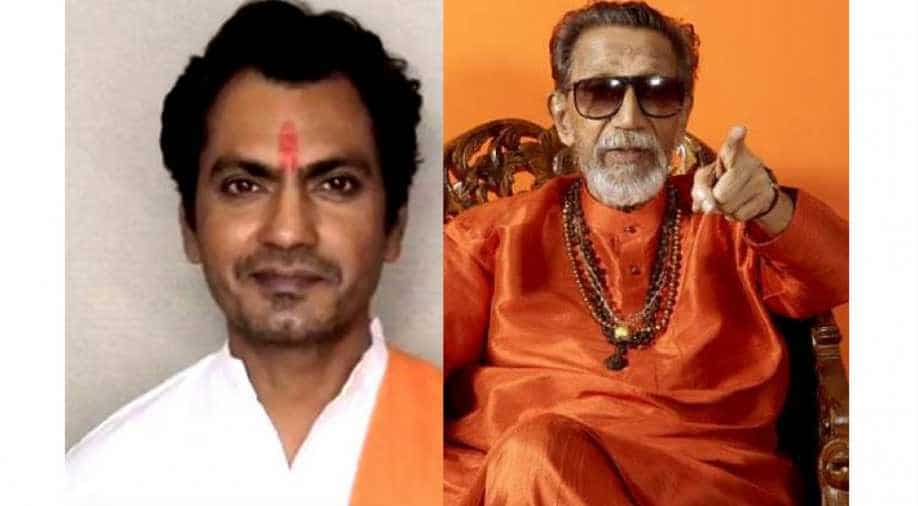 ‘Thackeray’ released in the theatres on January 25 along with Kangana Ranaut’s ‘Manikarnika’.

Nawazuddin Siddiqui’s portrayal as Shiv Sena founder Balasaheb Thackeray has been met with a lot of praise for his work. While he looks convincing as Thackeray in the film, some Muslim fans of the actor felt he betrayed the community he belongs to as the late Maharashtrian leader had many contrarian views on the role of Muslims in the state. Read the film's review here.

He added that just because he does political films, it does not imply that he is ever interested in joining politics. He said, “I will never join politics, not even in future. I am an artist and will continue to be an artist all my life.”

He also spoke of how the audience is used to seeing a positive ending. He said, “The films have spoiled us. We only want to see victory at the end. I did another film Raman Raghav 2.0 but it did not leave the desired impact on the minds of the audience probably because of the negative protagonist.”

“I have played many positive roles like the ones in Freaky Ali, Bajrangi Bhaijaan and Mom. They are not negative roles. They are grey-shade characters. Raman Raghav was a grey character. Negative characters used to exist in earlier films when the villains only had negative qualities. I haven’t played a character with not even a single positive trait. I like playing such characters and they look good on screen.

“Why don’t you ask other actors that why don’t they play negative roles? Our stars play only positive roles for over 20- 30 years. Why don’t you ask the stars, whom you and I are a fan of, play only one kind of role throughout their lives?” he added.

‘Thackeray’ released in the theatres on January 25 along with Kangana Ranaut’s ‘Manikarnika’. The film has met with a lukewarm response at the box office in comparison to ‘Manikarnika’ that is doing fairly well.