Naomi Campbell is all hearts for BLACKPINK's Rolling Stone cover 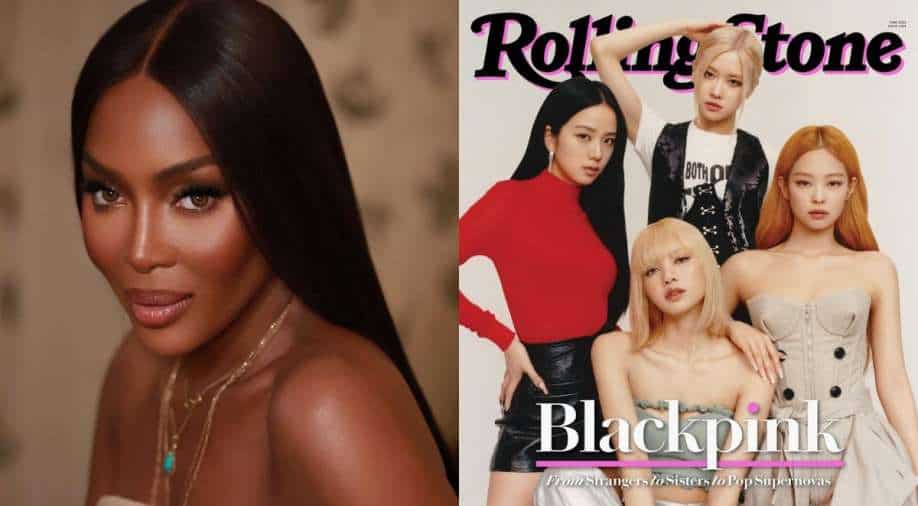 Naomi Campbell expressed her love for the South Korean pop group BLACKPINK through a social media post that has now gone viral among BLINKs.

Did you know renowned actress, model, singer, and businesswoman Naomi Campbell is a BLINK? Yes, you read it right! The diva loves K-pop band BLACKPINK's Jisoo, Jennie, Rosé, and Lisa and she recently shared a post to give a shoutout to the 4 beauties.

As BLACKPINK made history by becoming the first K-pop girl group to grace the cover of Rolling Stone magazine, Campbell came forward to shower some love on them.

On her Instagram Stories, the English model posted BLACKPINK’s Rolling Stone cover along with black and pink heart emojis. She also added their song 'How You Like That' to the post. 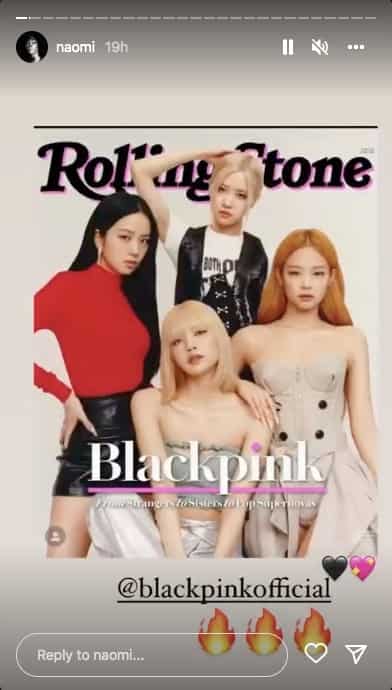 BLACKPINK is the third all-female band from all countries to grace the cover of the prestigious magazine. Almost two decades ago, another girl band, Destiny's Child, landed the cover. Spice Girls was the first all-girl band that achieved the feat in 1997.

On May 23, the cover image of Rolling Stone magazine was uploaded on the official Instagram handle of the K-pop girl band. "Honored to be on the cover of @rollingstone! #BLACKPINKxRollingStone," the post's caption read.

Also read: First teaser of 'The Hunger Games: The Ballad of Songbirds and Snakes'| Watch

This isn't the first time Naomi has shown love for the K-pop band. Since 2017, she has been liking photos of band members Jisoo, Jennie, Rosé, and Lisa on Instagram.

BLACKPINK is currently preparing to make its long-awaited group comeback. More details are yet to be revealed about the same.