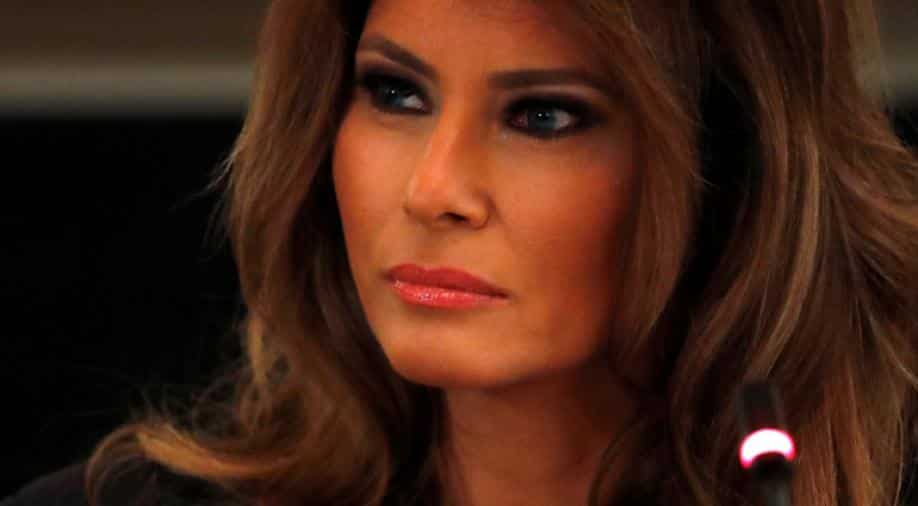 "I support the women and they need to be heard. We need to support them. And also men, not just women," Melania Trump said in excerpts of the interview released Wednesday

US First Lady Melania Trump has spoken out about the #MeToo movement, saying she supports women who have come forward with claims of sexual misconduct but wants them to offer "hard evidence."

The comments from the 48-year-old Trump came in a wide-ranging interview given to ABC News last week in Kenya, during her four-nation solo trip to Africa.

"I support the women and they need to be heard. We need to support them. And also men, not just women," Trump said in excerpts of the interview released Wednesday by ABC on "Good Morning America."

But the first lady said accusers must back up their allegations with firm proof.

"We need to have really hard evidence," she told ABC.

"You cannot just say to somebody... 'I was sexually assaulted' or 'You did that to me.' Because sometimes the media goes too far and the way they portray some stories, it's not correct. It's not right."

Her husband President Donald Trump has faced multiple allegations of infidelity and sexual harassment -- all claims he has repeatedly denied or swatted aside.

His latest pick for the US Supreme Court, Brett Kavanaugh, saw his nomination nearly go up in flames after a university research psychologist accused him of sexually assaulting her when they were teens.

Trump backed Kavanaugh, and the US Senate eventually confirmed him to the court after a protracted, rancorous nomination process.

Also in the ABC interview, the first lady talked about how her wish to work on certain projects has been stymied by organizations who do not approve of her husband's administration.

"I feel they are choosing the politics over helping others," Melania said. When asked to name some of the groups, she declined, saying only: "They know who they are."