Manikarnika: Teaser of Kangana Ranaut's ambitious period-saga will be out on this day 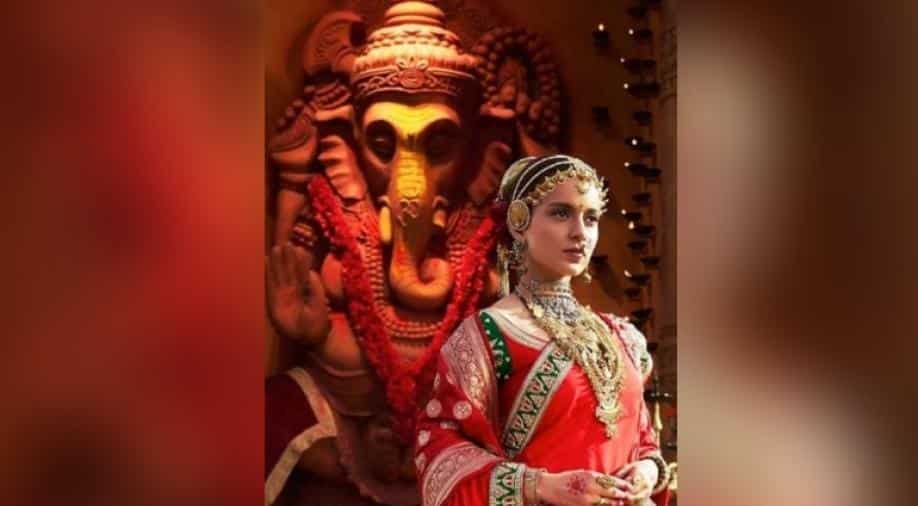 Amid controversies, the makers of 'Manikarnika: The Queen Of Jhansi' are all set to release the film's teaser on 2nd October.

The film has been in the making for a long time and has been shrouded by various controversies. The director of the film, Krish, reportedly left the project a few weeks back and got busy with the NTR biopic. The film's leading lady, Kangana then stepped in to complete the patchwork. Then Sonu Sood walked out of the film as he was asked to re-shoot scenes by Ranaut and the actor claimed that he had given his dates to Rohit Shetty's 'Simbaa'.

On Friday, media reports stated that actress Swati Semwal also walked out of the project. Semwal was playing Sonu Sood's wife in the film. The actress stated that she was unsure if her role would have been substantial enough following Sonu Sood's exit from the movie.

Produced by Zee Studios and Kamal Jain, "Manikarnika" is slated to release on January 25, 2019.