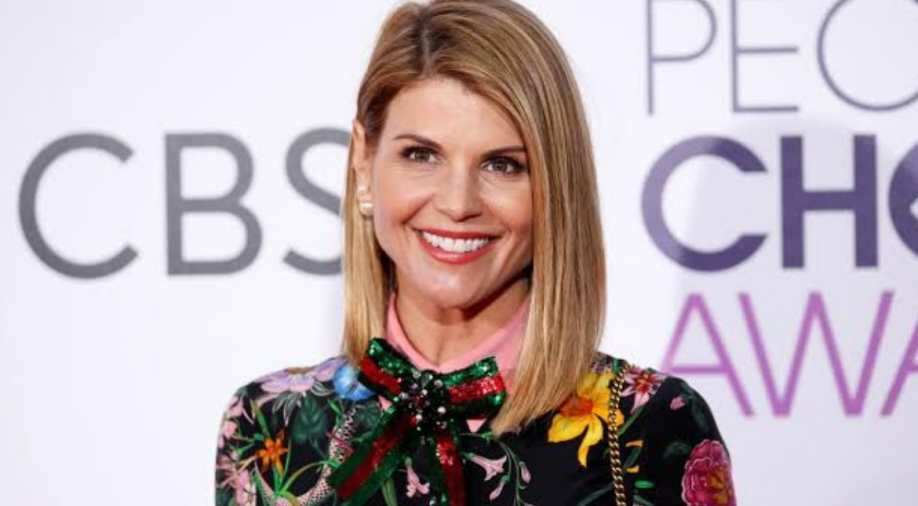 The two are now among 11 parents that were hit with more charges in the college admissions scandal.

The two are now among 11 parents that were hit with more charges in the scandal.

According to the new indictment, the 11 allegedly "conspired to commit federal program bribery by bribing employees of the University of Southern California to facilitate their children’s admission. In exchange for bribes, employees of the university allegedly designated the defendants’ children as athletic recruits — with little or no regard for their athletic abilities — or as members of other favoured admissions categories."

There were additional charges for those among the 11, but Loughlin and Giannulli were only charged with the program conspiracy count.

The two were previously charged with money laundering conspiracy and conspiracy to commit mail fraud. They were accused of paying $500,000 in exchange for having their two daughters designated as recruits to USC's crew team — even though the two never participated in the sport — thereby guaranteeing their admission into the school.

Loughlin and Giannulli have claimed to be innocent and are currently awaiting trial.

Apart from Loughlin, another actress Felicity Huffman was named in the scandal and she has already pleaded guilty and received her sentence. Huffman is currently serving a two-week prison sentence. She also was ordered to perform community service and was fined.