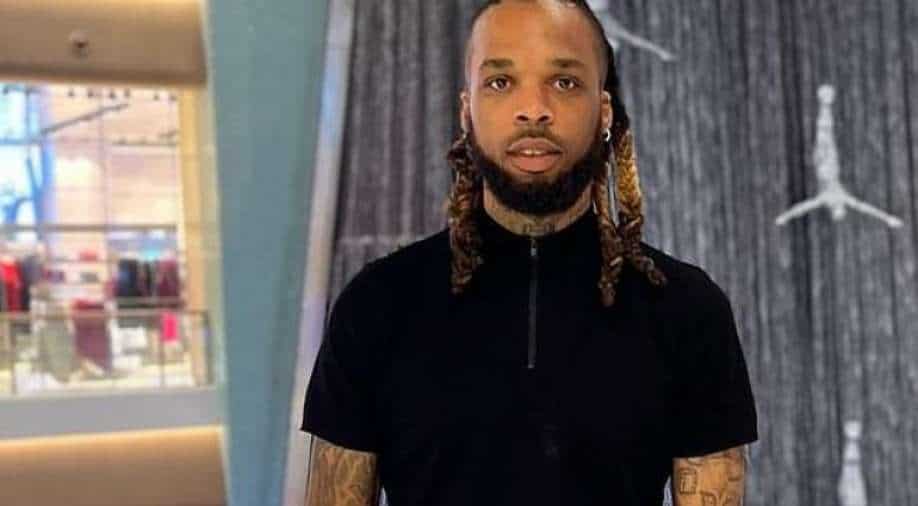 For the unversed, Lamar dater famous rapper Emeli Sandé for almost a year before ending things in the year 2016.

Rapper Lamar Jackson aka Hypo was killed on the Friday night in East London when he was out celebrating Queen's Platinum Jubilee.

Lama was stabbed reportedly at midnight after the fight broke out at the event. He was stabbed in front of the crowd in east London, police said.

The killing was filmed by the people who were present at the moment on their phones.

“This man was attacked at a party and we know that a large number of people would have been in attendance,” said a statement from authorities via Deadline.

“I would urge anyone who is yet to speak with us to come forward and let us know what you saw. It is possible that events leading up to the stabbing, and perhaps the murder itself, was captured on people’s phones. Please take a look and call us. It is vital that we establish what happened.”

Medical help and police arrived on the scene but unfortunately, they were unable to save him. He was pronounced dead at the scene. Reportedly, he was stabbed in the heart during the fight.

A few hours before his death, the late rapper shared videos on his Instagram where he can be seen enjoying the night with his pals.

For the unversed, Lamar dater famous rapper Emeli Sandé for almost a year before ending things in the year 2016. No arrests have been made so far.

Ever since Hypo news broke, the internet is paying heartfelt tribute to the late rapper.

I find it so mad that someone’s snap story can still be up but they’re no longer here. #RipHypo

This world is crazy #RIPHypo