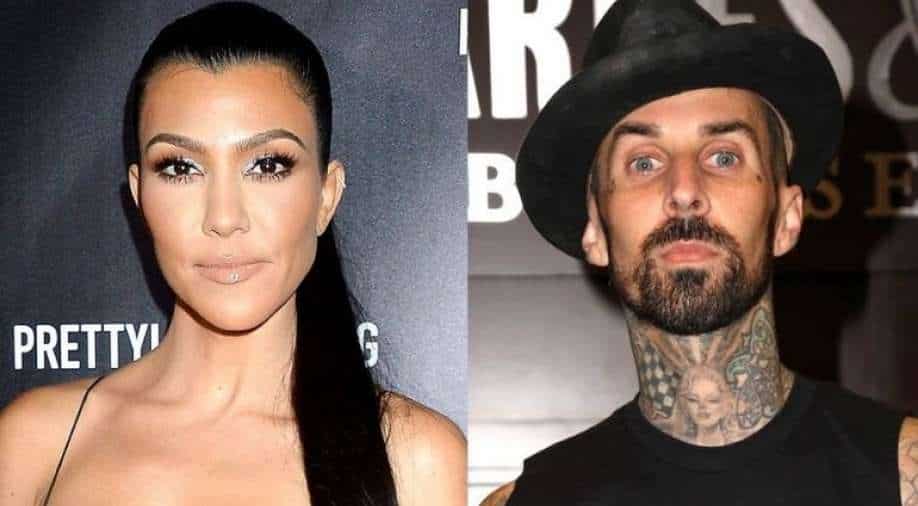 Kourtney Kardashian has now made her relationship with Travis Barker official on the photo-sharing app.

The reality show star and Blink-182 drummer shared the same photo of holding hands as they confirmed their relationship. The post comes a week after the two were spotted on a romantic date.

The Poosh blogger and Blink-182 drummer did not caption the post but let the photo speak for itself. Travis did, however, leave a single black heart emoji underneath Kourtney’s post.

Earlier on Valentine's Day, they both shared photos on Instagram stories of the same fireplace. Kourtney also shared a love poem once tweeted by Travis’s bandmate, Mark Hoppus. “Roses are red / Violets are blue / Garlic bread / Blink-182,” it read.

Fans of the two stars have been speculating about their romance ever since they became friends in 2018. Reports state that the couple started dating in late 2020 and took a trip to Palm Springs together in Jan 2021. “It’s still pretty new. There is a lot of chemistry between those two. They’ve hooked up a lot over the years, but right now they’re dating,” the source told an entertainment website.

Source also state that the two have known each other for a long time and had the same friend circle. Their kids also reportedly know each other.