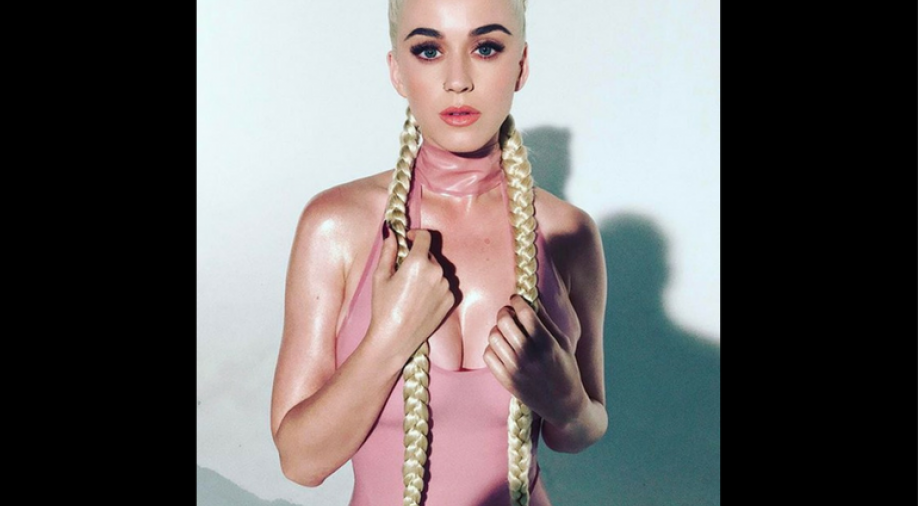 Before she headlines the music festival in Mumbai, the American singer said, "I'm totally excited to immerse myself in the culture, this week in Mumbai. You're going to catch me on these streets."

Ahead of her concert in India on November 16, Katy Perry hinted at a possibility of her collaboration with Indian musicians.

Before she headlines the music festival in Mumbai, the American singer said, "I'm totally excited to immerse myself in the culture, this week in Mumbai. You're going to catch me on these streets." This will be her first concert in India even though she was in the country for the opening of the fifth season of the Indian Premier League (IPL).

She also mentioned that she looks forward to meeting, and possibly collaborating with some people from Bollywood.

She said, "That's what the research and development this week is going to be about. I am going to a fun party, going to meet some Bollywood people, hear some incredible bands. It's been a long time since I've been here. When I was here for the IPL, I was just in-and-out, so I didn't get to immerse myself but this time it's all about immersing and educating myself."

She was joined by actress Jacqueline Fernandez.

"I am excited to meet anyone interesting, has a great perspective, care, kindness and empathy for the world and wants to do compassionate artistic thing. That's the kind of people I want to hang out with. I'm sure Jacqueline is definitely going to take me shopping and eating," she added.

There is expected to be a grand party for Katy hosted by filmmaker Karan Johar today. She also met with Prince Charles who is also on a three-day visit to the country.

Happiest 71st His Royal Highness Prince Charles @clarencehouse. It was a pleasure spending a little time with you and many brilliant Indian minds looking for incredible solutions to making India a more wonderful place through your organization @thebritishasiantrust I’m so glad some of the focus is on sustainability and solutions to protecting the environment. Thank you to @adarpoonawalla & @natasha.poonawalla for inviting me to the conversation last night ♥️🇮🇳

At the festival, there will be stellar performances from Dua Lipa, Amit Trivedi and Ritviz, among others.