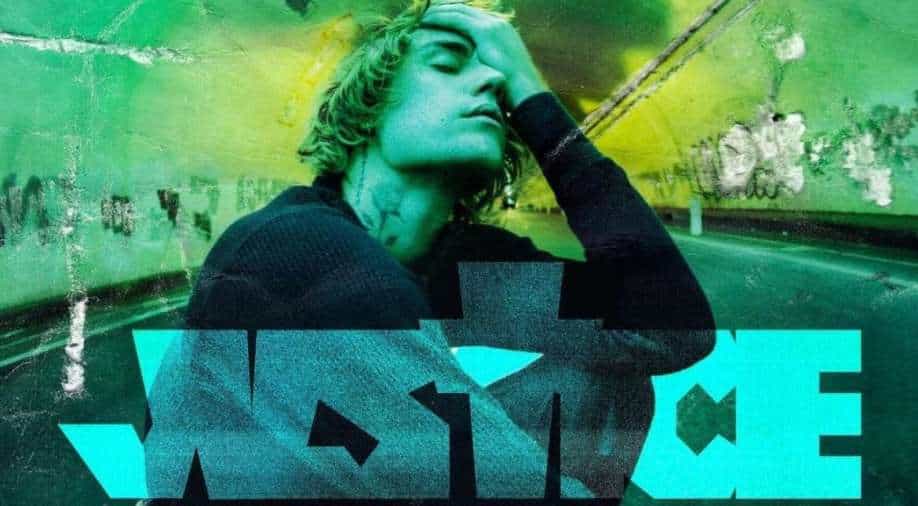 The pop star had performed ‘Ghost’ at the 2021 MTV Video Music Awards in September. This is the first time when the pop star also dropped the video for the song featuring Diana Keaton.

Justin Bieber released a video song as he’s seen crooning with his on-screen grandmother. If you look closely, his grandmother is being played by actor Diane Keaton.

Titled ‘Ghost’, Justin Bieber is seen sharing grief in the video as tragedy strikes them. The song highlights the fact that grief never completely goes away.

‘Ghost’ is Justin Bieber’s latest single from his sixth album ‘Justice’ which arrived in March. It’s directed by Colin Tilley. It opens on the death of his grandfather. Watch the video on Youtube.

Justin Bieber documentary film to land on Amazon on October 8