Justin Beiber drops hint about his next album in 2020 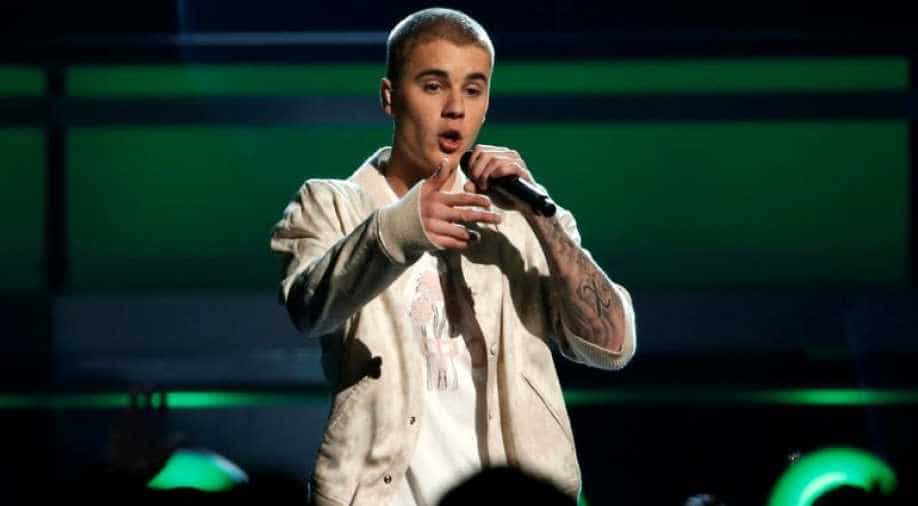 It's been four years since Justin Bieber released his last album 'Purpose' and frenzied fans have since been waiting for his next.

Seems like singer Justin Bieber is set to make his musical comeback as he posted what appears to be the teaser of his upcoming album. It's been four years since Justin released his last album 'Purpose' and frenzied fans have since been waiting for his next.

The 25-year-old singer took to his Instagram story to post the year '2020' which many fans believe is when he'll be dropping new music, reported a news agency.

In between all the speculations, a source told the outlet that Justin's new album is close to done and will be out soon.

According to an insider who spoke to a news agency, "They are putting on the finishing touches and aiming for early 2020. Justin is very excited to share new music and to get out on the road again. It's been a long time coming and he`s feeling very ready."

"There were a lot of dark times and the breakdown he went through, he touches on his mental health struggles and how he got through it," the insider shared.