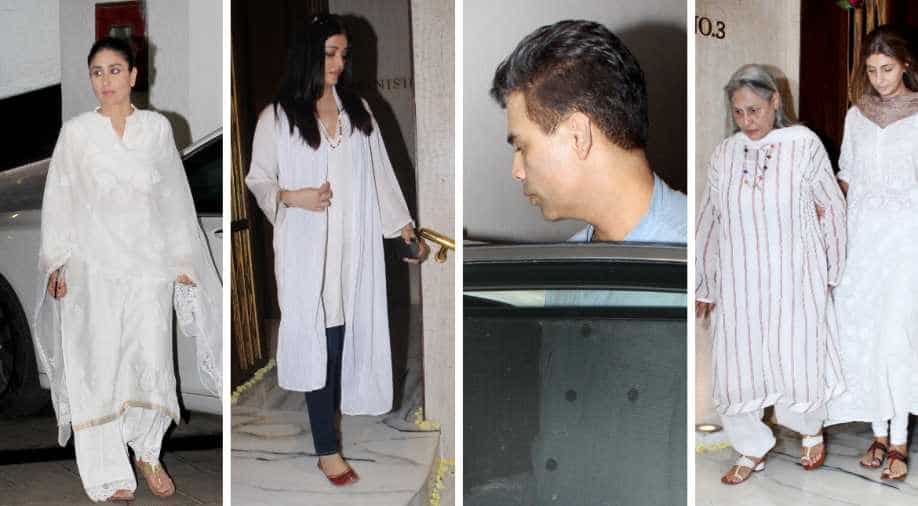 Manish Malhotra is one of the most sought fashion designers by the Bollywood celebs.

Bollywood celebrities turned up last night at fashion designer Manish Malhotra's house in Mumbai as he hosted a prayer meet on his father’s death on Monday.

Shah Rukh Khan was missing in action so there was Gauri Khan on his behalf. The Bachchans came to pay their respects as Aishwarya came first followed by Jaya Bachchan and daughter Shweta Nanda. The Kapoors also marked their attendance with sisters Karisma and Kareena walking in early to his residence. 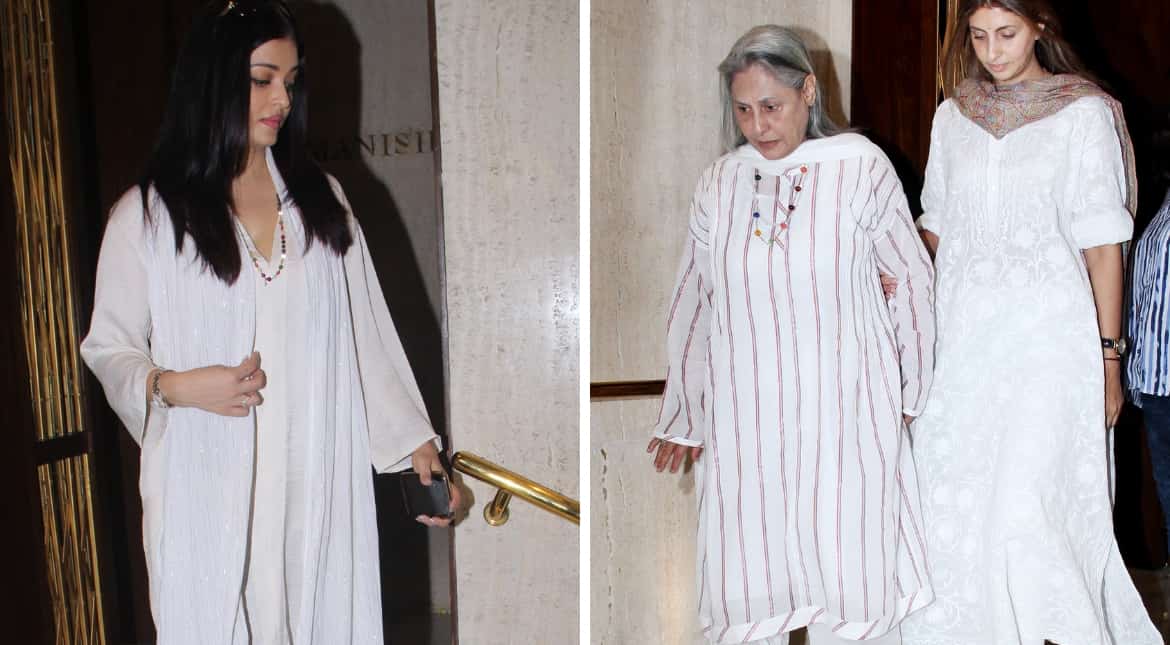 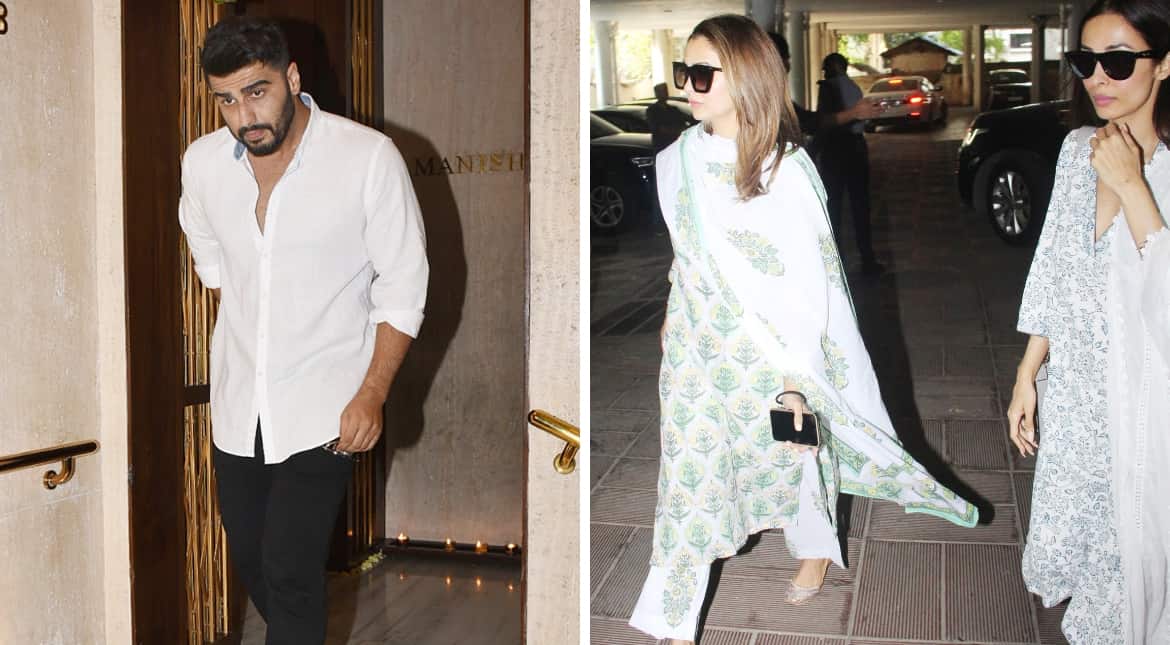 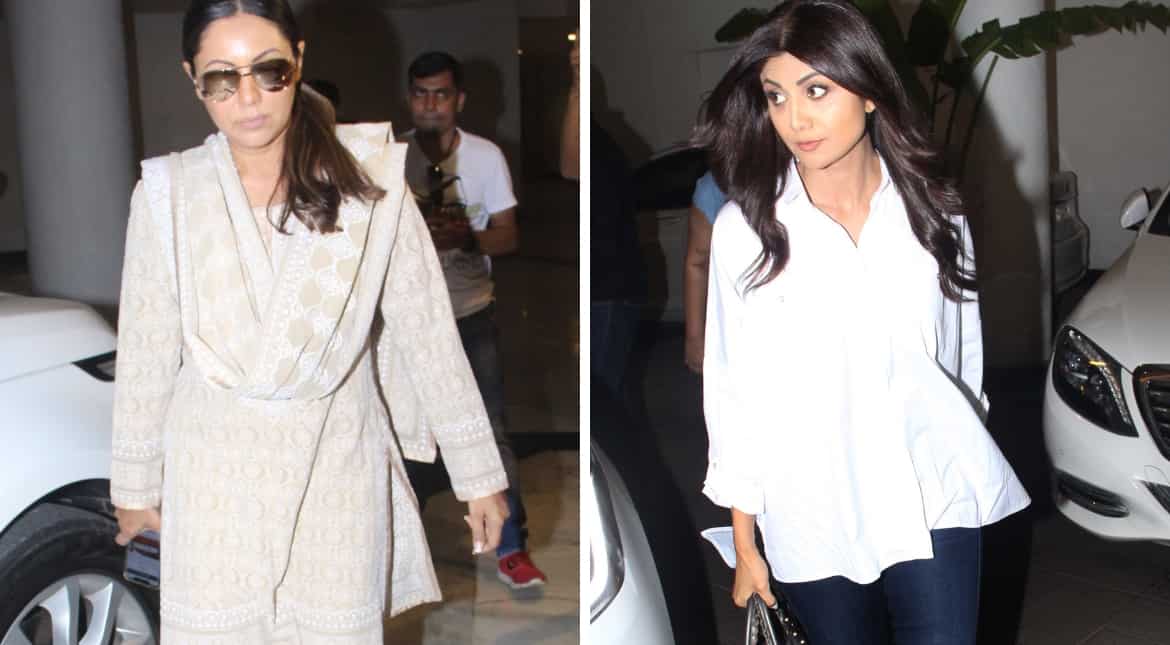 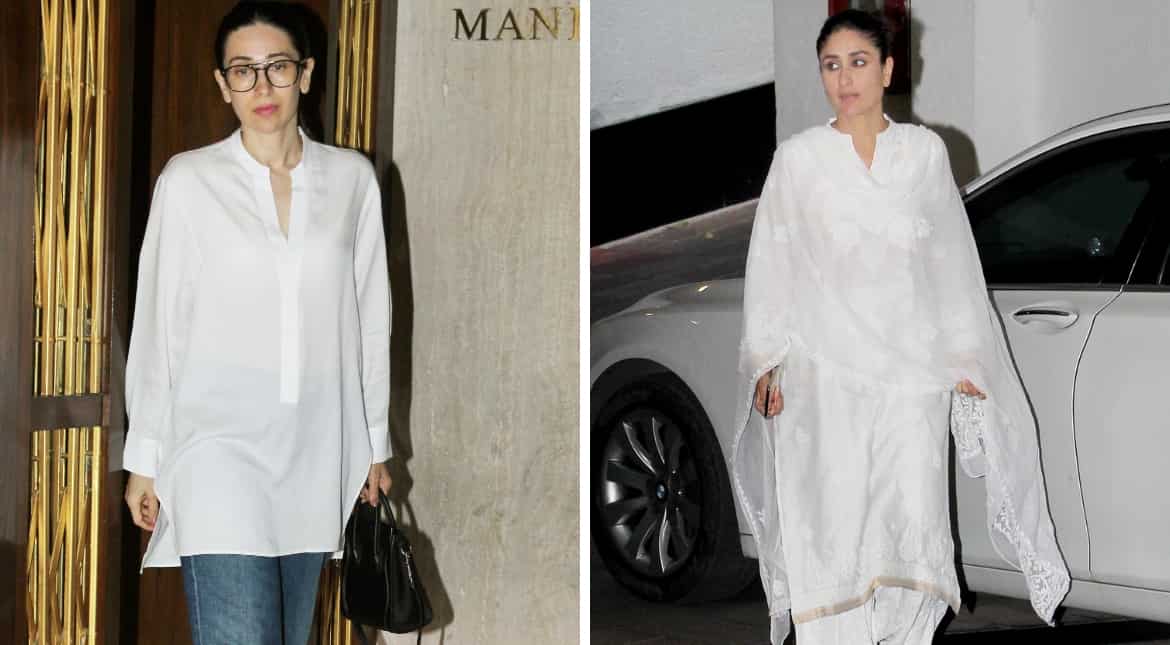 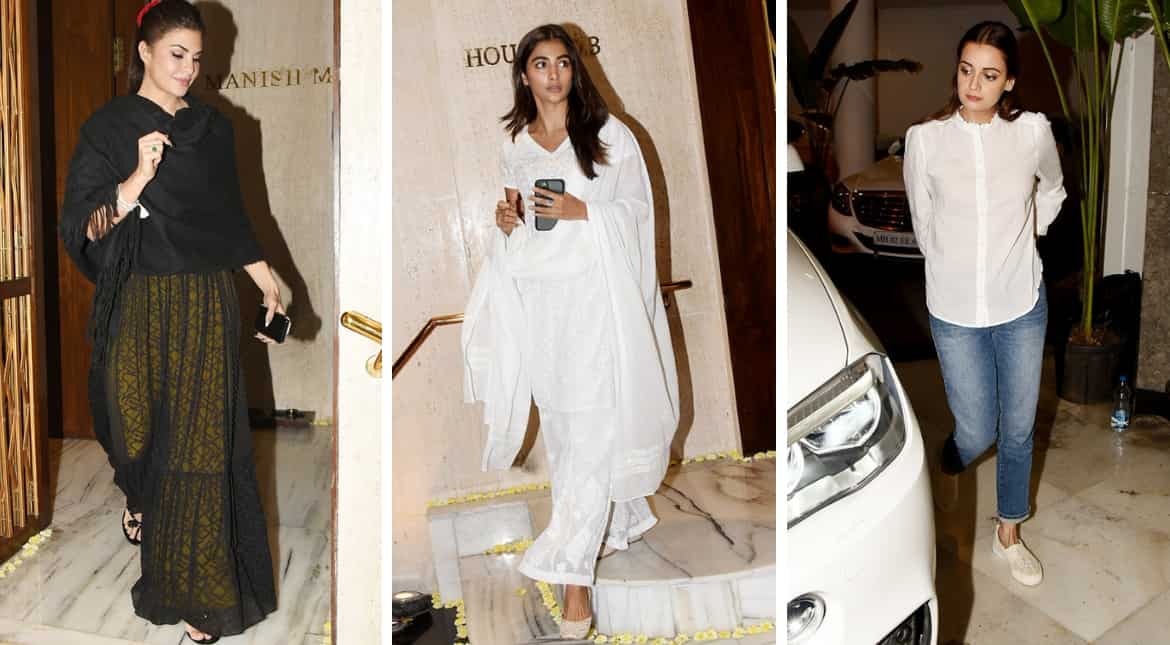 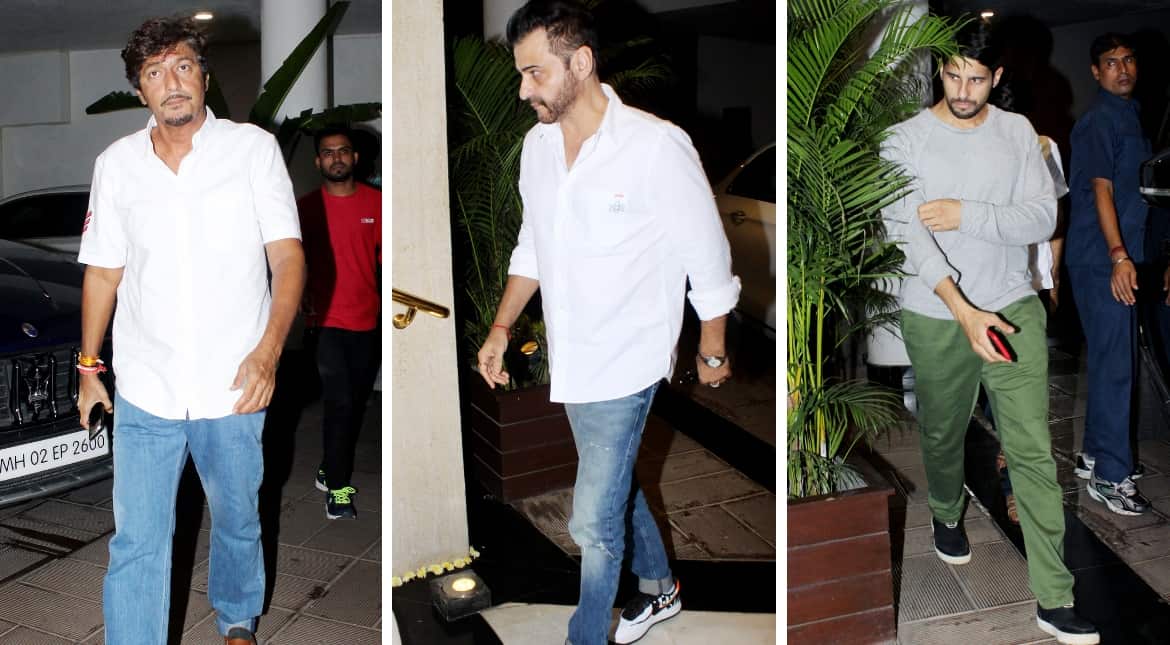 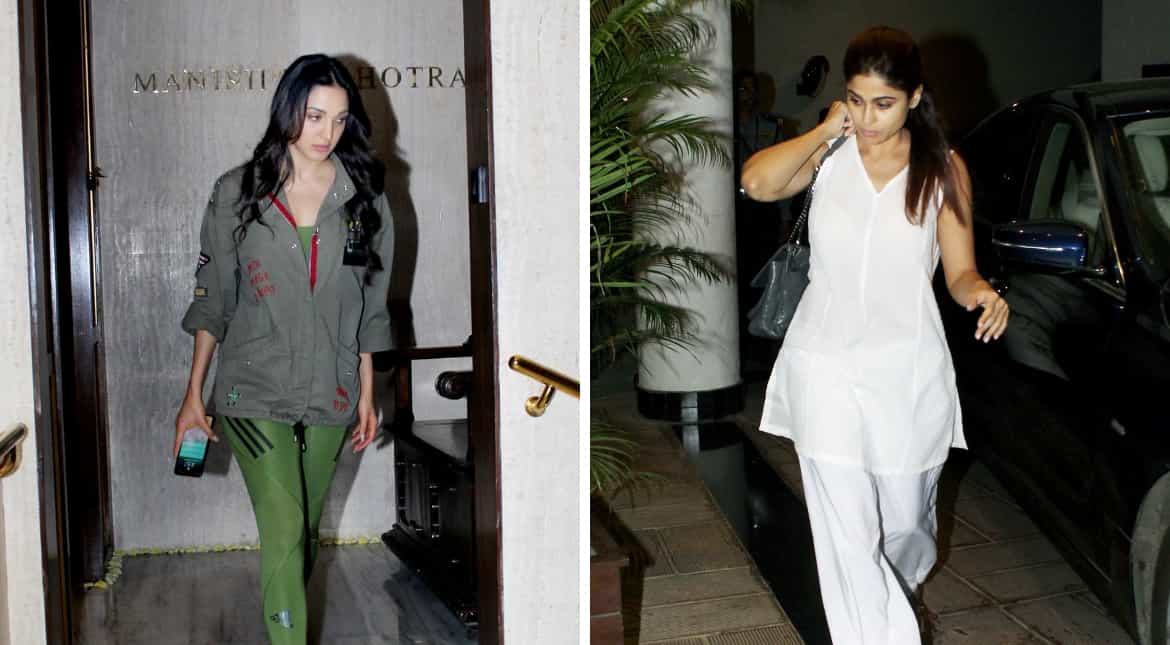 Manish Malhotra is India’s most famous Bollywood fashion designer who is a hit among the celebs. He has designed outfits for almost all high-profile names in the country. He has also worked with several high-profile celebs who come to visit India including Michael Jackson when he visited the country in 1999.