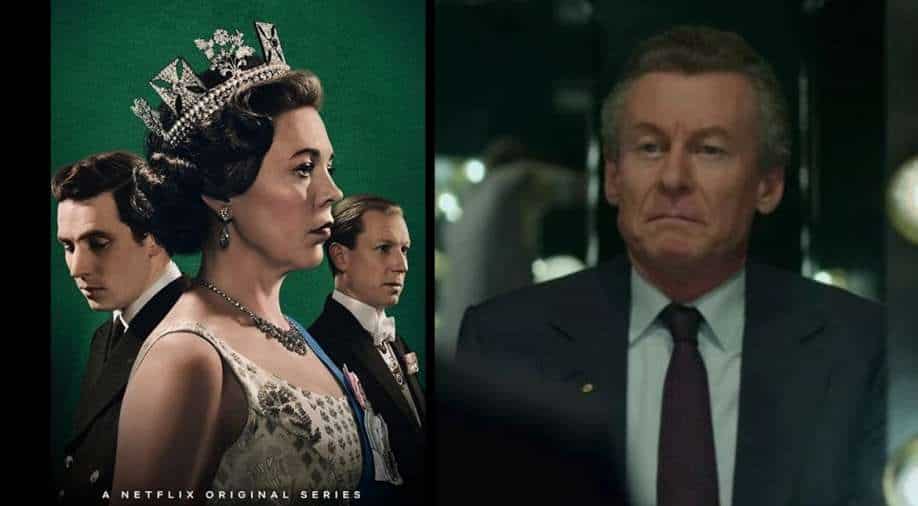 It happens in episode 6 of season 4 of ‘The Crown’.

A new day, a new controversy surrounding ‘The Crown’ as Australian broadcaster ABC’s flagship current affairs show 4 Corners denies having ever called the British Queen ‘a pig’ as claimed in the new season of the hit Netflix show on British Royal family.

The episode in season 4 of ‘The Crown’ where Prince Charles and Princess Diana travel to Australia on a royal tour, it has been shown that the-then Prime Minister Bob Hawke (played by actor Richard Roxburgh) is quoted as saying about their visit: “An unelected non-Australian who lives on the other side of the world and, for all their good intentions, is a different breed. You wouldn’t put a pig in charge of a herd of prime beef cattle, even if it did look good in a twinset and pearls.”

It happens in episode 6 of season 4 of ‘The Crown’. Read review of the season here.

But 4 Corners pointed out that Bob Hawke never said this. The show tweeted, “While we’re loving the fact that you’ve featured us in @TheCrownNetflix, we’re in the business of facts and there are a few things we want to clear up. While we’ve enjoyed your creative license, Hawke did not call the Queen a pig on our show.”

(1/4) Hey @netflix 👋. Huge fan. While we’re loving the fact that you’ve featured us in @TheCrownNetflix, we’re in the business of facts and there are a few things we want to clear up. pic.twitter.com/1eIWKVXAKG

The current affairs program also pointed out that the interview took place on February 12, not February 26, as stated in a caption on ‘The Crown’. The conversation also took place in Melbourne, not in Canberra, 4 Corners added.

Among others like royal biographers who have called the depiction of Queen and her family members as factually incorrect, Princess Diana’s brother, Charles Spencer, has also raised concerns.