Celebrities like Madonna, Cardi B, Rita Ora, Kim Kardashian and Kendall Jenner have all faced backlash after photos of them partying amid pandemic surface online.

The year 2020 has been unprecedented. The pandemic not only took away lives but also created distances, affected economy and made everyone more conscious of the importance of hygiene. While most of the world had shut down in the initial part of the year owing to coronavirus, things started opening up in the later months in many cities.

Even as offices, schools and public places have opened to the public, government authorities across the world are still urging everyone to follow safety precautions. Celebrities have themselves urged fans to maintain social distancing in this holiday season. But some of them have themselves flouted the safety norms.

Celebrities like Madonna, Cardi B, Rita Ora, Kim Kardashian and Kendall Jenner have all faced backlash after photos of them partying amid pandemic surface online.

Cardi B: The rapper recently took to Twitter to apologise after her Thanksgiving celebrations drew severe criticism. The rapper had shared on Twitter that she celebrated the festival with '12 kids and 25 adults' even as the US govt urged everyone to stay indoors and avoid travelling for Thanksgiving. She later apologised and clarified that she had got all her family members tested for covid before meeting for Thanksgiving. 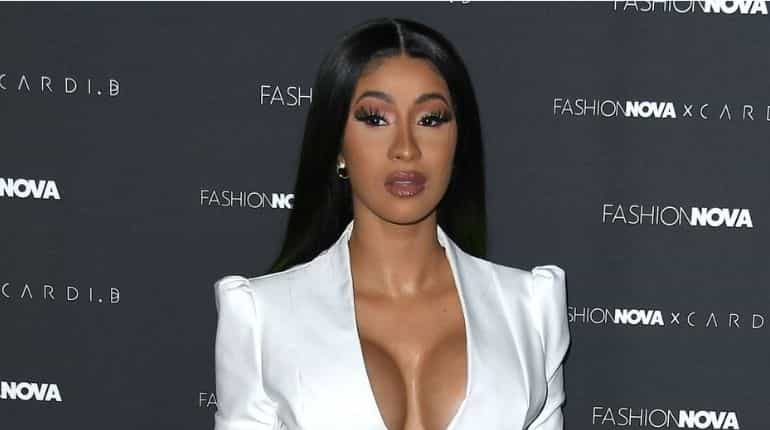 Rita Ora: The singer apologised on Monday after she admitted she had attended a party to celebrate her 30th birthday which broke England’s strict COVID-19 lockdown laws. While Ora stated her party was a 'small gathering', a newspaper reports stated Ora attended a party at a restaurant in London which had 30 people in attendance. 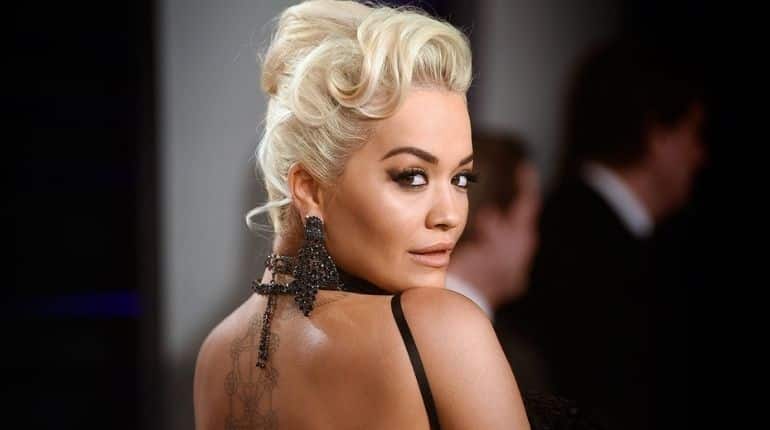 Reginae Carter: Rapper Lil Wayne and his daughter Reginae Carter were called out for celebrating the latter's birthday at a packed Atlanta nightclub during the Thanksgiving weekend. Posts of the party went viral as fans pointed out how guests were seen interacting freely without masks or observing social distancing. 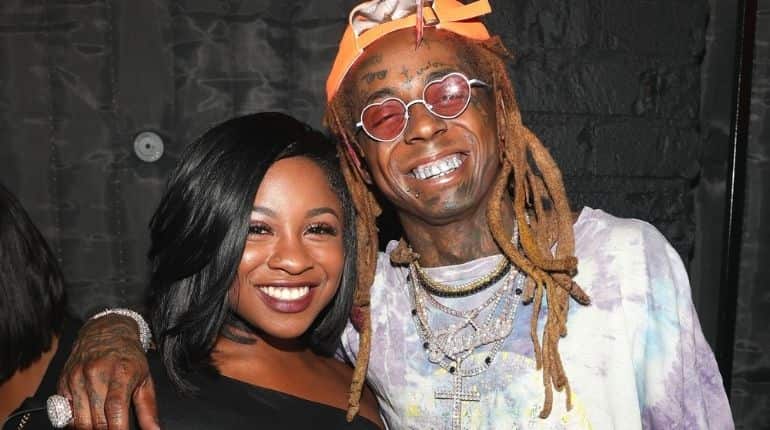 Kim Kardashian: Kim Kardashian turned 40 in November this year. To celebrate the special day, she flew her 'inner circle' of friends and family to a private island in the Caribbean. 80 people reportedly celebrated Kim's 40th birthday including her husband, rapper Kanye West, sisters Khloe, Kourtney, Kendall and mother Kris Jenner. Kim's lavish birthday photos not only were criticised for not following social distancing norms but the reality TV star was also called 'tone-deaf' for having such a lavish celebration in a year that has seen many losing their jobs and facing a financial crisis due to the pandemic. 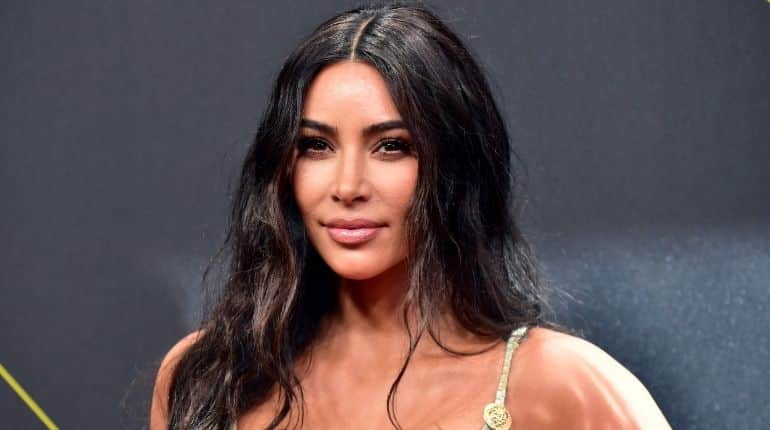 Kendall Jenner: Days after Kim was called out for her lavish birthday celebrations, her sister Kendall Jenner faced heat for throwing a Halloween themed party for her 25th birthday. The party had 100 people in attendance and even though the Jenners assured that everyone had to undergo rapid tests before entering the venue, fans still dissed the model for celebrating amid the pandemic. 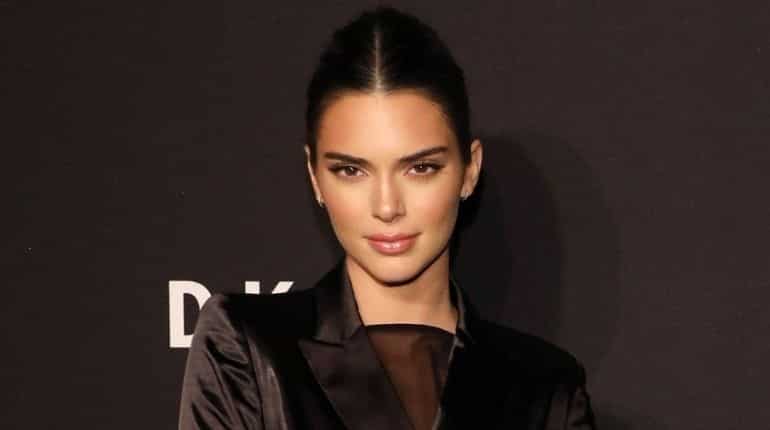 Madonna: Pop Diva Madonna tested positive for COVID-19 antibodies in summer this year but promptly went to New York from the UK to attend friend Steven Klien's birthday party. The pop star was seen hugging Klein at the private gathering, which was live-streamed. 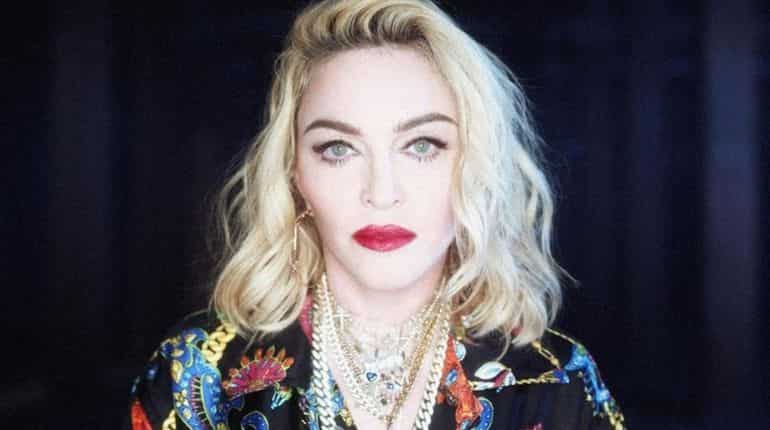 Princess Charlotte will be given ‘Duchess Of Edinburgh’ title after Queen Elizabeth: Report

Did 'The Simpsons' predict Elon Musk's Twitter takeover? Here's what we know