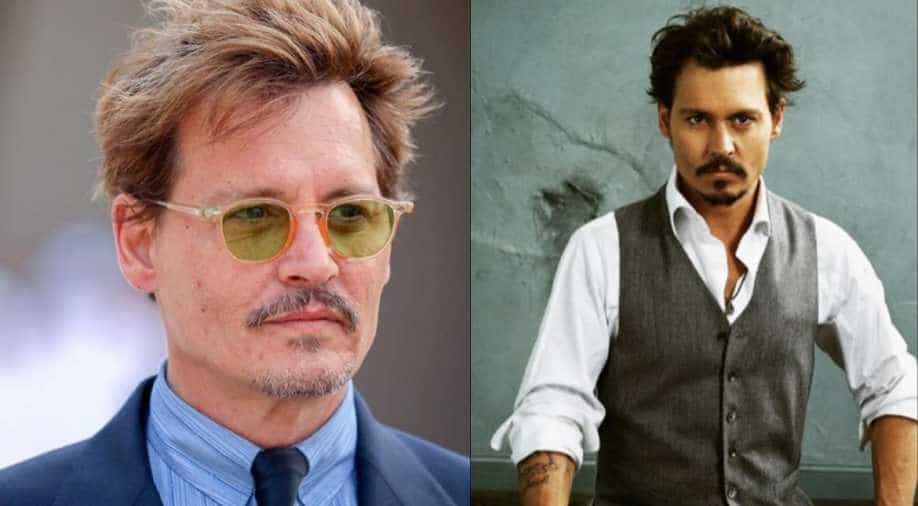 Johnny Depp, 57, best known as the swaggering Jack Sparrow in the 'Pirates of the Caribbean' franchise, had sued a British tabloid that labeled him a “wife-beater” during his tempestuous relationship with his ex-wife, actress Amber Heard.

Johnny Depp’s loss in a libel battle in London may be the final straw in a diminishing career as a major movie star but much of the damage had already been done, Hollywood observers said on Monday.

Depp, 57, best known as the swaggering Jack Sparrow in the 'Pirates of the Caribbean' franchise, had sued a British tabloid that labeled him a “wife-beater” during his tempestuous relationship with his ex-wife, actress Amber Heard.

Depp had told the court he was never violent towards his ex-wife and his lawyers described the ruling as “perverse as it is bewildering”, and said it would be ridiculous for him not to appeal.

Matthew Belloni, former editorial director of the Hollywood Reporter, said the sordid details of the short-lived marriage had been aired so often in recent years that the London verdict likely had little impact in the industry.

“There is a sense in Hollywood that Johnny Depp is a tainted brand, and his dominance of the box office in the 2000s has come to an end,” said Belloni.

Depp has often played offbeat characters and has an army of fans using social media hashtags like #JusticeForJohnnyDepp who reacted angrily to Monday’s verdict.

But incidents like head butting and scrawling graffiti in blood that were recounted in the July trial were at odds with Depp’s family-friendly films like the “Pirates” and “Fantastic Beasts” franchises.

“I think this is the final nail in the coffin of Johnny Depp’s brand,” said celebrity branding expert Jeetendr Sehdev. “The verdict does not align with that image.”

Disney, which has been working on a reboot of the “Pirates of the Caribbean” franchise, did not respond to queries on Monday about Depp’s future. Producer Jerry Bruckheimer said in a May interview that it was unclear what Depp’s role would be in a sixth film.

Depp’s casting as villain Gellert Grindelwald in “Fantastic Beasts” had already provoked controversy in 2017. But he is on board for a third appearance in the Warner Bros. franchise, which began shooting last month. Warner Bros. did not respond to a request for comment on Monday.

Depp is also the face of fashion house Dior’s male fragrances. Dior did not respond to a request for comment about its future relationship with the actor.

Belloni said that while Hollywood studios “are not clamoring to be in the Depp business anymore,” the actor’s career was far from over.

“He’s always going to work if he wants to because he is a talented actor and there will be smaller films that will cast him. If one of those became a major hit, he may be back,” Belloni said, recalling the comeback of Robert Downey Jr as “Iron Man” eight years after serving a year in prison for drug possession.

Heard’s Hollywood profile is smaller. She is expected to start production in mid-2021 on “Aquaman 2” but Sehdev said producers “would do well to increase her role in that movie.”

“She should absolutely reap the benefits of her bravery. Sentiment is changing where we do believe victims and we recognize that there is a darker side to Hollywood,” Sehdev added, referring to the criminal sexual assault convictions of producer Harvey Weinstein and comedian Bill Cosby.