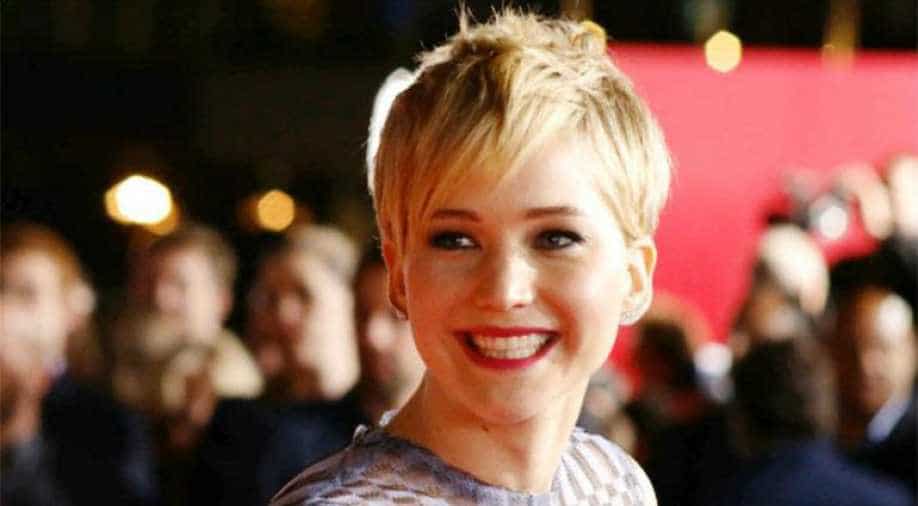 In the early 2000s, Lopez and Affleck were one of Hollywood’s most famous couples.

Jennifer Lopez and Ben Affleck reunion news has left everyone shocked and created quite a stir among fans. Like all of them, Jennifer Lawrence also reacting to the unconfirmed news of the couple possibly being back together after years of breakup.

Lawrence, who appeared on the podcast 'The Bitch Bible' gave a hilarious reaction to Affleck and Lopez's vacation.

"Breaking f------ news," Lawrence said. "Jennifer Lopez and Ben Affleck are back together. They're in Montana. They are on vacation with each other right now."

She then gushes, "I'm so excited!" Lawrence, it appears, was recording the podcast when the breaking news popped up online and read it out loud.

Affleck and Lopez were recently spotted together, and photos of the two have been doing the rounds of internet. The photos being referred to appeared in the Daily Mail. Page Six said the snapshots show Affleck, 48, and Lopez, 51, heading to the airport in Montana together and then arriving in Los Angeles.

Earlier Page six also reported that the former couple has been seeing each other “multiple times'', and Affleck was spotted visiting the singer.

The Oscar winner was reportedly been spotted multiple times going to Lopez's home during the day. Later, he was picked up in a white Escalade SUV allegedly owned by Lopez and then taken to her nearby mansion.

Lopez and Affleck both are newly single after she and Rodriguez announced their split after four years of dating on April 15 and at the beginning of the year, Affleck broke up with girlfriend Ana de Armas.

Before Lawrence, Ben Affleck's BFF Matt Damon also reacted to the reunion and said, "There`s not enough liquor in the world for you to get me to say something about that," Damon first replied and then added, "I love them both. I hope it`s true. That would be awesome."

In the early 2000s, Lopez and Affleck were one of Hollywood’s most famous couples. The couple were engaged in 2002 and made headlines as “Bennifer" during their years together.

Their relationship came to an end in January 2004, shortly after postponing their wedding date.