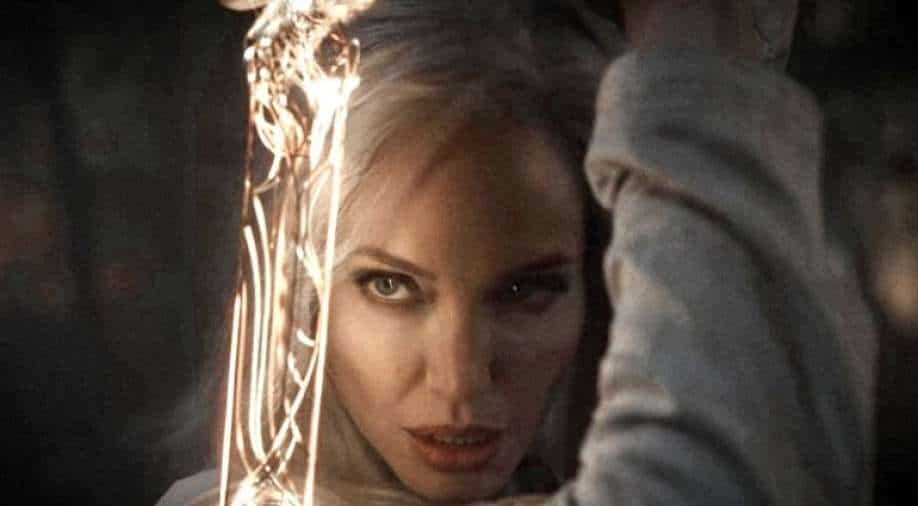 A star-studded film directed by Oscar-winning director Chloe Zhao, the teaser of 'Eternals' has the voiceover of Ajak played by Salman Hayek

For many Marvel fans, the end of 'Avengers' left a serious void. On Monday, Marvel unveiled its new lineup of superheroes in the first teaser of their much-talked-about film 'Eternals'.

The teaser gives a glimpse of the visual extravaganza that's in store for us with the introduction of new immortal set of heroes.

A star-studded film directed by Oscar winning director Chloe Zhao, the teaser has the voiceover of Ajak played by Salman Hayek. Ajak is the leader of the Eternals who says that how for centuries they have observed and watched humans evolve and achieve great heights but it's now time to intervene.

The film will be releasing in theatres later on November 5 this year.

Also see: 'Eternals' to 'Green Lantern': How Hollywood is paving way for LGBTQ community on screen