'Eternals' is not Indian actor Harish Patel's first project in the West; he has been part of these films before 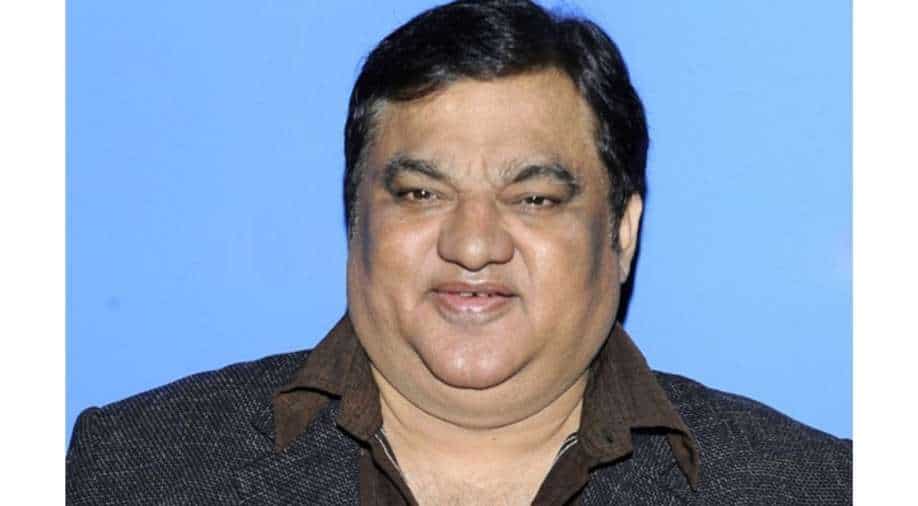 The actor, who is a known face in Indian films, has in fact been part of several international projects including 'Friends' star David Schwimmer's directorial debut

On Monday as Marvel unveiled the first teaser of their highly anticipated film 'Eternals', Indians couldn't contain their excitement as they spotted actor Harish Patel making an appearance alongside stars like Angelina Jolie, Gemma Chan, Richard  Madden and Kumail Nanjiani.

Patel, according to several reports, plays a key role in the film. But this is not his first outing in Hollywood.

The actor, who is a known face in Indian films, has in fact been part of several international projects before. Patel was part of a film called 'Run Fatboy Run' which was 'Friends' star David Schwimmer's directorial debut.

The film starred Simon Pegg, Thandie Newton and Hank Azaria in the lead roles. In the movie, Harish played character of Ghosh Dastidar.

Patel also appeared in a pivotal role in 2009 film 'Today's Special', a slice-of-life movie revolving around a young chef named Samir (Aasif Mandvi), who rediscovers his passion for cooking as he takes over the family business.

That's not all! Patel has also been part of films 'Keith Lemon: The Film' and 'All In Good Time' and 'Lies We Tell'.

He is also credited for films like 'Quarter Life Crisis', 'Chicken Tikka Masala'.

His also appeared in international television projects such as The Buddha of Suburbia and Mindy Kaling's Four Weddings and a Funeral, among others.

While speaking to PTI, the actor mentioned recently that how projects in the west keep him busy. "In India, I am a character actor. Here people think I am sitting idle but I am regularly doing work there (in the West). I am very happy that I am getting attention (here) after so many years," said the actor.

Marvel's 'Eternal' also co-stars Salma Hayek, KIt Harington and has been helmed by Chloe Zhao. The film will hit theatres on November 5.