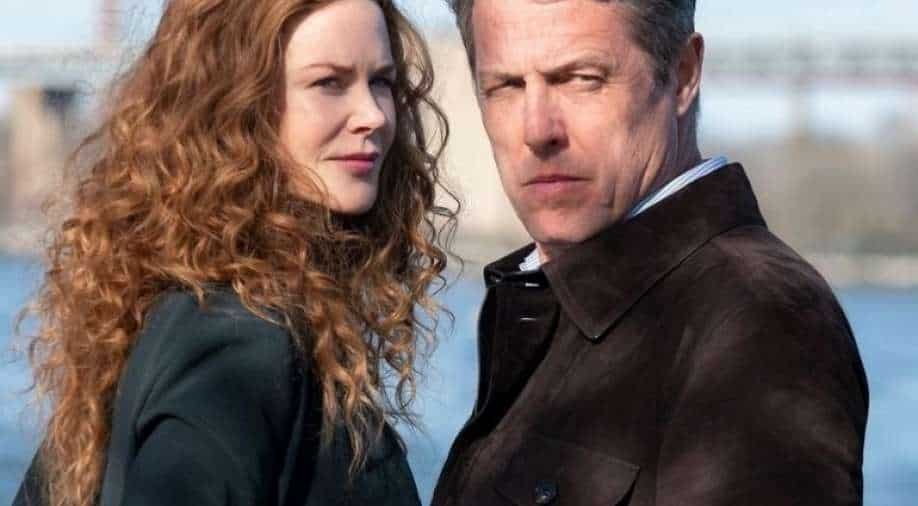 A still from the show 'The Undoing' Photograph:( Others )

As part of Collider Connected series, Susanne Bier sat down to talk to Collider about filming The Undoing with Nicole Kidman and Hugh Grant.

Nicole Kidman and Hugh Grant have made quite a splash with their recent series ‘The Undoing’ in which they feature for the first time as a couple. A murder mystery that has more layers than one would think of, the show ran its last episode yesterday night.

The Manhattan-based murder mystery in its closure is said to have had an anticlimactic ending, one that has left people divided over it with some liking it and others hating it. Director Susanne Bier sat down to explore the finale episode, to take up a multi-episode limited series which explores humanity’s darkest impulses.

The show is about a clinical psychiatrist (Nicole Kidman) whose life is turned upside down after her husband Jonathan (Hugh Grant) is accused of murdering Elena (Matilda De Angelis), the woman he'd been having an affair with.

As part of Collider Connected series, Susanne Bier sat down to talk to Collider about filming The Undoing with Nicole Kidman and Hugh Grant.

On the show’s twists and turns, Susanne said, “The whole point of the series is that thing of even if you are a hugely intelligent, sensitive person, you are actually capable of not seeing what's in front of you. We had a lot of fun with the dance of trying to seduce the audience to use their imagination and think other things. But, just like Grace, the audience got somehow fooled by Jonathan, by his charm, by his likability, by a whole lot of things. And none of us really wanted to think it was him.”

On Jonathan being a hot favurite for the role of he killer while still feeling apathy towards him, Susanne said, “I want to talk for at least most of the women I know, but probably a lot of men as well, that we've all, at some point in our lives bumped into that guy. We just really want to think he's super nice. And every rational thought points against him being a nice guy, but we still want to think it.”

“Most of the time with mysteries, you're expecting the unexpected person to ultimately be the killer,” she added.

‘The Undoing’ is streaming currently on HBO Max.