Colin Firth to star in 'The Staircase' limited series 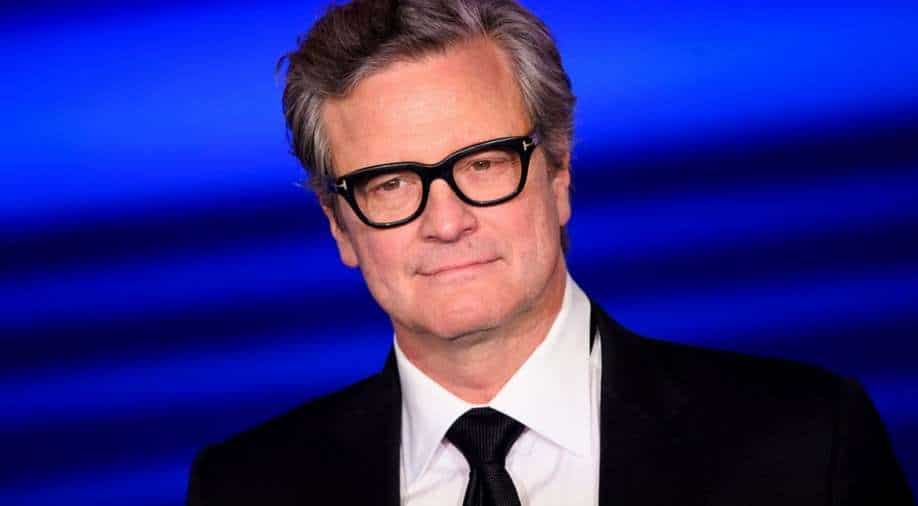 The Staircase will explore the life of novelist Michael Peterson played by Colin Firth, his North Carolina family and the suspicious death of his wife, Kathleen

Colin Firth has been roped in for ‘The Staircase’, a true-crime documentary that will stream on HBO Max.

It will be a limited-series show. Running over eight episodes, it comes from writers and showrunners Antonio Campos and Maggie Cohn and Annapurna Television. Campos will also direct six of the eight episodes.

The Staircase will explore the life of novelist Michael Peterson played by Colin Firth, his North Carolina family and the suspicious death of his wife, Kathleen.

The series has been in the works at Annapurna since late 2019, with Harrison Ford initially attached to star.

On its announcement, HBO Max head of original content Sarah Aubrey said, "It is a thrill to collaborate with Antonio Campos, Maggie Cohn and Annapurna Television for the exploration of this true-life story that's rife with dramatic revelations. With the enormously talented Colin Firth at the center of this adaptation, the story of The Staircase will continue to captivate audiences with every bizarre twist and turn."

Annapurna TV chief content officer Sue Naegle, "Annapurna couldn’t be more excited to partner with HBO Max, Antonio Campos, Maggie Cohn and Colin Firth on this unbelievable true-life saga. We were enthralled by the docuseries and know that this story will be just as fascinating as a limited series in the hands of Antonio and Maggie, with Colin at the center."

With 'The Staircase' Colin Firth will be seen as the first lead in a TV role since his breakout in 1995's 'Pride and Prejudice'.