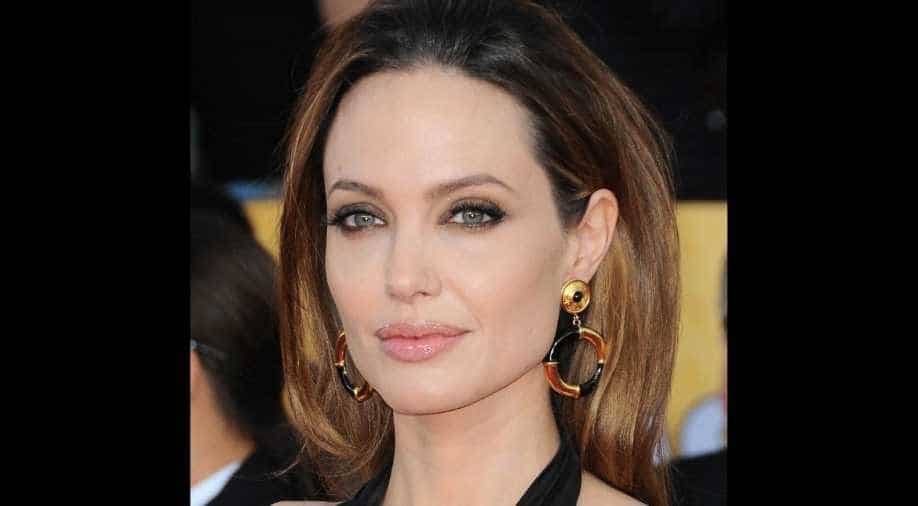 The Warner Bros. film ‘Those Who Wish Me Dead’ is part of the studio’s 2021 lineup of films and thus will have a duel release -- in theatres as well as on HBO Max.

Angelina Jolie starrer ‘Those Who Wish Me Dead’ now has a release date and it’s May 14.

The Warner Bros. film is part of the studio’s 2021 lineup of films and thus will have a duel release -- in theatres as well as on HBO Max.

The film is based on Michael Koryta’s 2014 novel of the same name and is described as a female-driven Western set amidst a wildfire raging in the Montana wilderness. When a teenager witnesses a murder, he finds himself being pursued by twin assassins in the Montana wilderness. Though there is a survival expert tasked with protecting him, the forest fire threatens to destroy them all.

Taylor Sheridan is directing from his own screenplay, previously adapted by Charles Leavitt and Koryta.

The Angelina Jolie starrer was initially announced in May 2019 that New Line Cinema and Creative Wealth Media would be co-financing the film, with Warner Bros. handling worldwide marketing and distribution.