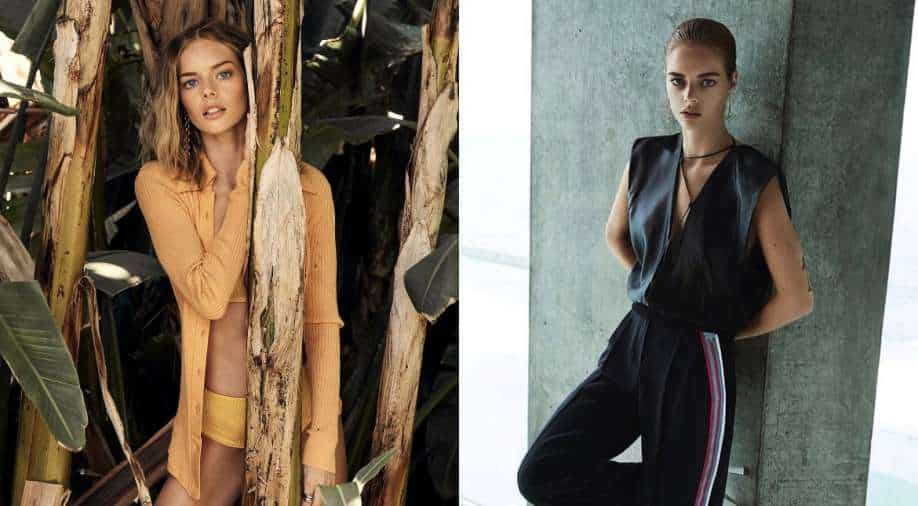 Samara Weaving will also feature in Oscar-winning director Damian Chazelle's ‘Babylon’ and the English remake of French comedy ‘The Valet’.

Bologne was the illegitimate child of a plantation owner and a slave who was then educated in France and became a fencing master, which also turned out to be his entrée into France’s high society. He ascended to the upper echelons of Marie Antoinette's Paris society with music and opera until a scandal dragged him down.

According to a report by an American entertainment portal, Weaving will essay the role of Marie-Josephine, a woman who seeks creative fulfillment away from her empty, loveless marriage and defies her controlling husband to become the voice of Bologne's opera.

The movie’s being produced by Ed Guiney and Andrew Lowe of Element Pictures along with Robinson and Dianne McGunigle.

Weaving, who burst onto mainstream Hollywood with 2019 hit ‘Ready or Not’, will next star in ‘Snake Eyes’ also starring Henry Golding, Andrew Koji, Ursula Corbero and Iko Uwais.

The actor will also feature in Oscar-winning director Damian Chazelle's ‘Babylon’ and the English remake of French comedy ‘The Valet’.