'Home Alone' actor Macaulay Culkin defends Michael Jackson over sexual abuse allegations: He never did anything to me 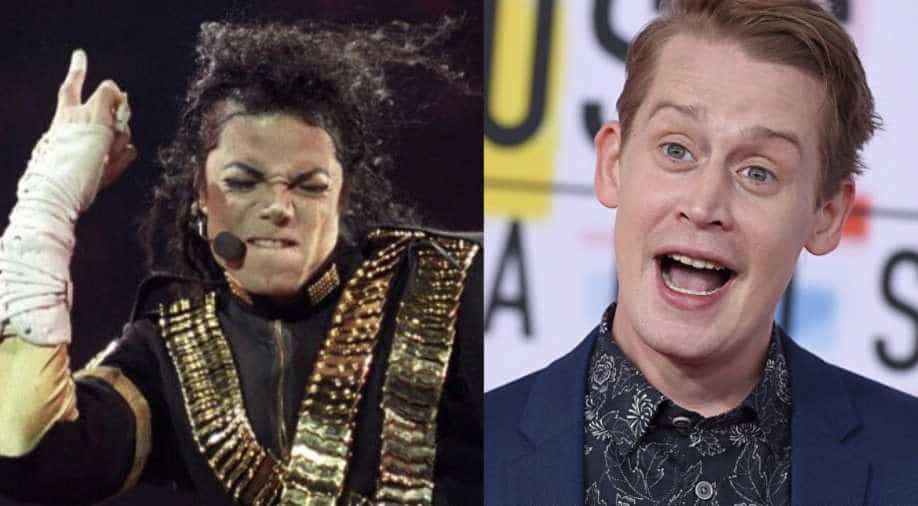 In a rare interview to Esquire magazine, 'Home Alone' actor Macaulay said that the two of them were good friends and that Michael Jackson never abused him.

Last year was pretty bad for late pop star Michael Jackson’s repute as several reports of sexual abuse charges cropped up with the release of controversial documentary ‘Leaving Neverland’ that had two boys, Wade Robson and James Safechuck, claim that the late singer abused them in their childhood.

Now, ‘Home Alone’ actor Macaulay Culkin has opened up about his relationship with Michael Jackson in a rare interview to Esquire magazine. He said that the two of them were good friends and that the late pop star never abused him.

Macaulay said, “Look. I'm gonna begin with the line—it's not a line, it's the truth: He never did anything to me. I never saw him do anything. And especially at this flash point in time, I'd have no reason to hold anything back.” He said that they bonded initially over similar childhoods.

The ‘Home Alone’ actor continued, “The guy has passed on. If anything—I'm not gonna say it would be stylish or anything like that, but right now is a good time to speak up. And if I had something to speak up about, I would totally do it. But no, I never saw anything; he never did anything.”

Macaulay had testified for Michael Jackson when he was 24-years-old at Santa Barbara County Superior Courthouse in 2005. Michael was then on trial for allegedly molesting a 13-year-old boy, but was eventually acquitted.

In Pictures: The life and legacy of Michael Jackson: Remembering 'King of Pop' on his 10th death anniversary